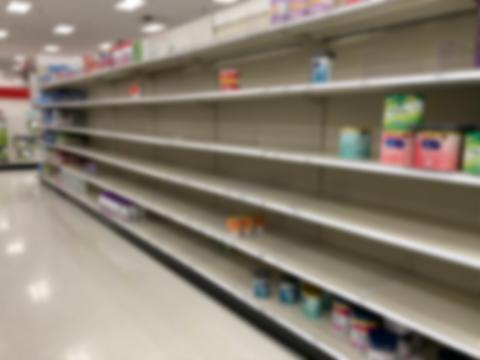 The FDA has loosened its infant formula importation rules so companies outside the U.S. can help keep shelves stocked.

In an update pertaining to the nationwide shortage of infant formula, the U.S. Food and Drug Administration says it’s using increased flexibilities for importation to bring more formula to the U.S. On May 16, the agency outlined a process by which it would not object to the importation of specific infant formula products intended for a foreign market or the U.S. distribution of products manufactured here for export to foreign countries.

Companies have been asked to submit information including labeling and safety testing to the FDA so it can quickly evaluate whether the products can be used safely in the U.S. and whether they provide adequate nutrition.

Thanks to the loosened rules, the FDA is reporting that Nestlé Germany will begin importing its Nestlé NAN Supreme Pro 1 and Nestlé NAN Supreme Pro 2 formulas to the U.S. Approximately 6.5 million full-size, 8-ounce bottles are expected to arrive in June or July, with the U.S. Department of Health and Human Services considering options for the quickest delivery. The products are expected to be sold on Gerber.com and through other online retailers.

The FDA says strides are being made to combat the shortage, and the agency is confident that the potential reopening of Abbott Nutrition's Michigan facility will lead to more supply in the near-term.

Target Corp. has also announced that its leaders are working with the White House on the third of its Operation Fly Formula flights. Kendamil formula from London will start to arrive in the U.S. in the coming weeks, with the first shipment being distributed to Target stores across the country. According to the White House, additional shipments will be distributed to select retailers nationwide.

Target is still enacting purchase limits on formula products, with shoppers able to make a maximum of two orders of formula in a 24-hour period and in-store product limitations remaining at four units per transaction.