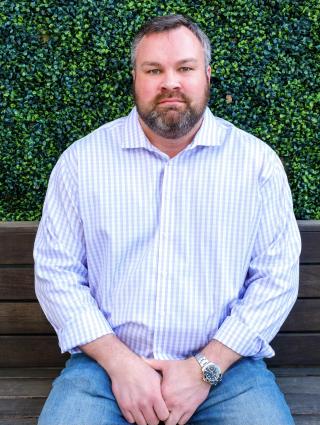 On behalf of the National Grocers Association (NGA), independent grocer Michael Gay testified during a May 25 U.S. House committee hearing about how the national infant formula shortage is affecting his rural southeastern Georgia community.

These effects include confusion and fear, along with panic buying and government bureaucracy, according to Gay, owner and manager of Food Fresh, in Claxton, Ga., who spoke during “The Infant Formula Crisis,” a hearing convened by the U.S. House of Representatives Committee on Appropriations’ Subcommittee on Agriculture.

“Independent community grocers play an essential role as the private partners in the public-private partnership of WIC [Special Supplemental Nutrition Program for Women, Infants and Children],” added Gay, who operates the only grocery store in Evans County, about an hour west of Savannah. “But as it exists today, WIC is very burdensome for participating vendors and is dominated by red tape and regulations that make it difficult for retailers to offer the program.”

WIC’s strict rules have made it hard for the program to be responsive to critical shortages throughout the pandemic as well as the formula crisis, Gay noted. “I often have not had enough formula for a mom to fill her prescription when she comes into the store,” he told the committee. “While Georgia will be implementing electronic WIC in the coming months, currently families are still using paper vouchers to access their WIC benefits in stores. If a mom comes to my store with a prescription for four cans of formula, and I only have two cans on the shelf, she can only get two cans for the month because she must turn in her prescription voucher with her purchase. She cannot return later to purchase the other two cans.”

To create a more efficient product substitution process, Gay advised that Congress should grant flexibility to WIC vendors operating during serious supply shortages, disasters or public-health emergency areas by allowing substitutions for certain WIC-authorized items that are unavailable. “There is also a significant need for USDA to examine the long-term effects of cost containment, competitiveness and peer-grouping formulations for WIC vendors. … cost-containment measures have led to reduced retailer reimbursement and reduced retailer participation in the program, leading to fewer locations for families to access formula,” he testified.

The independent grocer further pointed out that WIC infant formula cost-containment measures have led to extreme consolidation in the formula marketplace, leaving it highly vulnerable to supply disruptions like the current one.