Peter Larkin, the former president and CEO of the National Grocers Association (NGA) and the NGA Foundation, has been appointed to Park City Group Inc.'s board of directors. Park City Group is the parent company of ReposiTrak Inc., operating a B2B ecommerce, compliance and supply chain platform for retailers, wholesalers and suppliers.

Larkin has more than 40 years of leadership in the food service industry, retiring from the helm of NGA earlier this year, although he remains an adviser through the end of 2019. He joined The Kroger Co. as director of public affairs in 1982, was named VP, state government relations and environmental affairs, for the Food Marketing Institute, was president and CEO of the California Grocers Association, and established Larkin Public Affairs consulting firm.

“Adding one of the industry’s top leaders to our already strong Board of Directors is a notable achievement, demonstrating the progress Park City Group has made in establishing a position of trust within one of the largest industries in the United States economy,” said Randall K. Fields, Chairman and CEO of Park City Group. “For more than four decades, Peter has been a voice for grocers around the country, and nobody understands their needs and their challenges better than Peter. We will certainly benefit from his expertise and his counsel.”

Industry veterans Austin F. Noll, Jr., who has been on the board of directors since 2012, has retired. 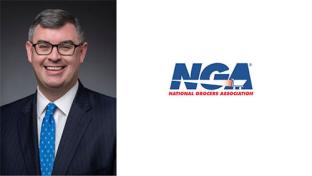 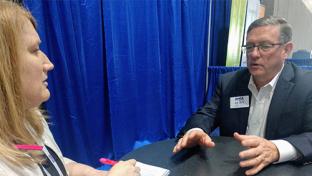 Exec is stepping down as CEO of the association this year 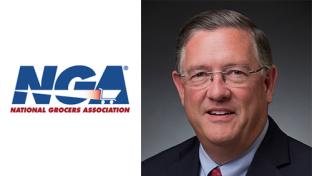 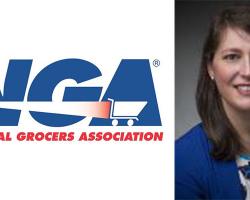