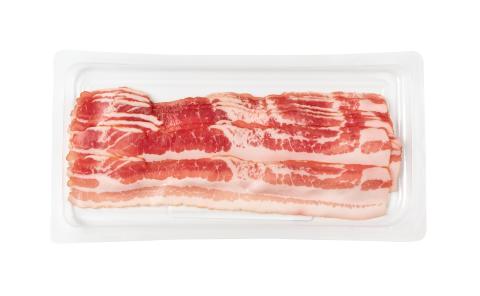 California grocers are part of a coalition suing to slow or stop the implementation of new animal welfare laws in that state. Set to take effect on Jan. 1, the law requires more space for animals – specifically hogs, veal calves and chickens that lay eggs – in their respective holding areas.

Since the introduction of the legislation and voter approval of Proposition 12 in 2018, several food industry groups, including retailers, pork producers and foodservice operations, have pushed back against the requirements. Earlier this year, the National Pork Producers Council and the American Farm Bureau Federation petitioned the United States Supreme Court to consider their case against Prop 12 after the 9th Circuit Court of Appeals upheld a lower court ruling against it. The North American Meat Institute filed its own lawsuit in 2019.

“We’re saying this is not going to work,” Nate Rose, a spokesman for the California Grocers Association, told the Associated Press, adding, “Our concern is the uncertainty.”

While price hikes in California are a likely immediate result of the law, there are concerns that Prop 12 will cause pressures in other states as well as in international markets.  In Massachusetts, voters approved similar animal welfare laws that were on the ballot in 2016; that statute takes full effect in the Commonwealth on Jan. 1.