For many years, Salvatore Sendik had a store on Milwaukee's Downer Avenue

Salvatore “Sal” Sendik, a grocer in the Milwaukee market, died Feb. 6 at the age of 84.

“He had a tremendous amount of pride in what he did,” his son, John Sendik, told the Milwaukee Journal Sentinel. “He stressed that we showed quality all the time.”

Sal Sendik was part of a retailing family, three branches of which operate separate Sendik’s entities. His cousins run the well-known 16-store chain, also in the Milwaukee area.

Before selling off two stores late in his life, Sal Sendik and his sons owned three Sendik’s stores, including a Sendik’s/Piggly Wiggly in Brookfield, which is still under the family’s control.

Possessed of a strong work ethic, Sal Sendik worked in the family business from a young age, taking over from his father and adding meat, fish, groceries and flowers to the stores’ impeccably arranged produce. He also enjoyed tracking down and selling food recommendations suggested by customers.

With his keen eye for business opportunities, Sal Sendik advised the owner of Palermo Villa restaurant to get into the frozen pizza business, which he did, resulting in Palermo’s Pizza.

Until the end of his life, Sal Sendik continued to visit his remaining store to chat with customers and make sure everything was running smoothly. 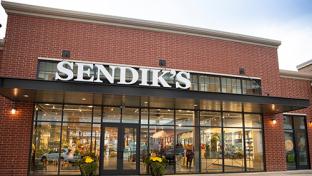 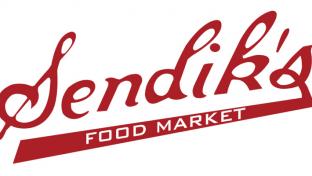 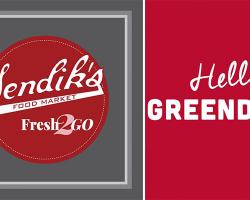 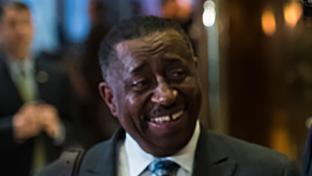