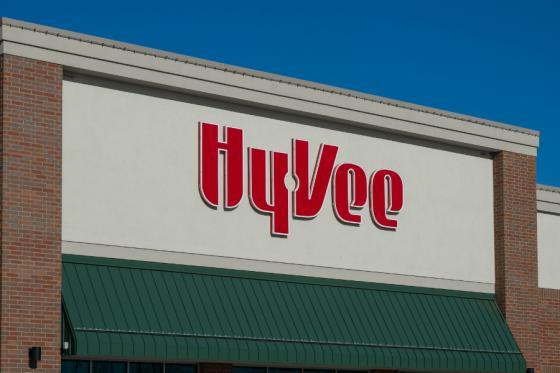 Following Kroger's purchase of pharmacy files at 42 Shopko stores, Hy-Vee is acquiring another chunk of the retailer's pharmacy business, across six states

Hy-Vee stores in 17 cities across Iowa, Illinois, Minnesota, Nebraska, South Dakota and Wisconsin will receive files from 22 Shopko pharmacies. Store locations include one in Quincy, Ill.; one each in Glenwood, Mason City and Sioux City, Iowa; one each in Albert Lea, Austin, Fairmont, Mankato, Winona, and two in Rochester, Minn.; one each in Grand Island, Norfolk and Omaha, and two in Lincoln, Neb.; one in Watertown and two in Sioux Falls, S.D.; and one in Madison, Wis.

Shopko pharmacy patients affected by the deal will receive a letter from their new local Hy-Vee Pharmacy with details on the change. Each person who fills a new prescription or refills an existing or transferred prescription will receive a 5-cents-per-gallon Fuel Saver + Perks discount, which can be redeemed at any Hy-Vee location that sells gasoline, along with a coupon for a discount on his or her next grocery trip.

"As we continue to grow our pharmacy business, we pride ourselves on providing an excellent experience to our customers," said Randy Edeker, Hy-Vee’s chairman of the board, CEO and president. "We provide customized care for each person who walks through our door. Our pharmacists will go above and beyond to provide numerous services to our patients so we can help them understand and assist with caring for their specific health care needs."

Earlier this week, Cincinnati-based grocery giant Kroger Co. purchased files at 42 Shopko stores – including 25 Wisconsin locations – for an undisclosed sum. Stores that will receive the prescriptions include Pick 'n Save, Metro Market and Copps locations, all of which are part of Kroger's Roundy's subsidiary.

West Des Moines, Iowa-based Hy-Vee Inc. operates more than 245 retail stores across eight Midwestern states and has more than 80,000 associates. It ranks 15th on Progressive Grocer’s 2018 Super 50 list of the top grocers in the United States.