How Important is the Census to Retail Planning?

How Important is the Census to Retail Planning?

Could the next U.S. census change the course of retail for the next decade?

The controversy over the Trump Administration’s desire to reintroduce a citizenship question to the census is heating up as the debate moved to the Supreme Court this week. And a global information giant is taking a rare step by jumping into the fray.

New York-based Nielsen filed an amicus brief arguing against the inclusion of a citizen question on the 2020 census, motivated by “good science and advocacy for an accurate count of all people who live in the U.S.”

Those challenging the administration’s move argue that the question will suppress participation in the national survey, completed every 10 years, causing a significant undercount.

Nielsen argues that this could have negative implications for U.S. retailers and manufacturers, impacting key strategic business decisions around distribution, store openings and closings, forecasting, innovation and marketing. “The risk of operating and planning against inaccurate census data could hugely impact their bottom line,” Nielsen said in a statement.

But in the age of real-time shopper analytics and Big Data, is the information gathered by the census as important to retailers as it might have once been?

Several retailers I contacted indicated that while the census provides some long-range historical relevance to their planning activities, it is certainly not their most significant source of information. With technology available to track consumer behavior in real time, retailers are living in the “now,” constantly reviewing fresh data to influence innovation. Beyond using the census to help predict some macro trends, retailers seem not to be referencing the survey like they did before technology accelerated the information-gathering process.

However, Nielsen argues that despite these newer data-gathering methods, the U.S. census “remains to be the most comprehensive, traditionally accurate way for counting every person” that lives in the United States.

“If a citizenship question is added to the 2020 census, the results will contain flawed data,” asserted Jeanne Danubio, president, Nielsen Connect, U.S. “Inaccuracies within the underlying census data could have negative implications for U.S. retailers and manufacturers, impacting a number of key strategic business decisions around consumer spend forecasting, innovation planning, marketing projections and shelf assortment needs. The risk of operating and planning against inaccurate census data could have a significant impact on their bottom line. It is essential that businesses can continue to rely heavily on the census data as a foundational truth set.”

John Tavolieri, chief product and technology officer, Nielsen Global Connect, said, “The country’s largest retailers and manufacturers, representing a market value of over a trillion dollars, make critical decisions based upon census data. If these decisions are based on faulty data, the economic impact cannot be overstated.”

So, what do you think?

Exclusive of any political leanings, does the issue of a citizenship question on the next U.S. census have long-term implications for retail? And is the census still an important planning tool? 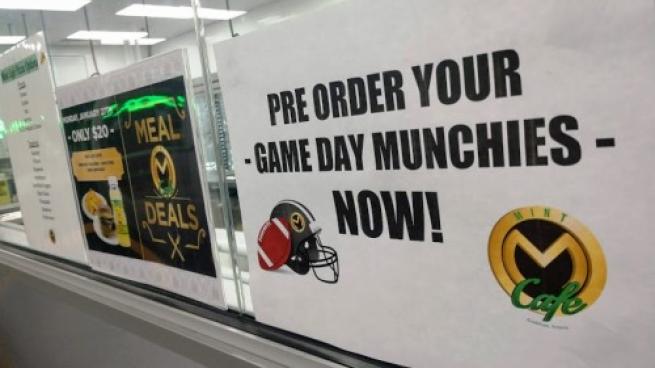 Grocerants and grow rooms could exist side by side, if and when the law allows 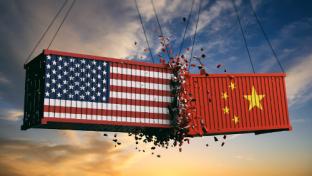 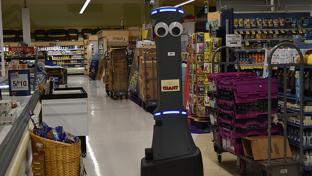 Robots in Grocery Retail: The Questions You Need to Ask When Adopting