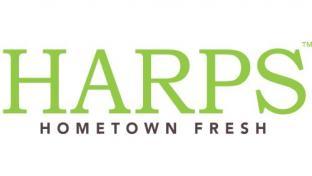 Among the recent round of promotions:

“We are thrilled to be able to promote these outstanding directors who have played a pivotal role as the head of their respective departments in driving our company’s success during their tenures with us,” said Kim Eskew, chairman and CEO of Harps. “During the last two years, Harps has grown an incredible 43% under their capable direction. Having become a billion-dollar company in 2020, these promotions are overdue in my opinion and we are excited to see what these new vice presidents will accomplish during the years to come.”