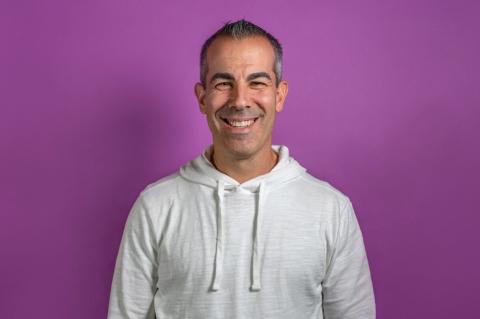 Pollack brings over two decades of retail, sales, operations and digital media expertise to Austin, Texas-based Grocery TV. He was most recently head of sales, U.S., at Ogury, a global ad tech company built for mobile. While there, he developed the company's partnerships with brands and agencies while overseeing the growth of its 100-plus-member U.S. team.

Previously, Pollack was SVP and general manager of digital media at Neptune Retail Solutions (formerly News America Marketing), where he launched the company's digital media business — including online display, video, mobile, email, social and digital-out-of-home (DOOH) — and grew that offering into an integral part of the company's overall business. He has also worked with some of the country's largest retailers to create pilots that placed digital screens in high-traffic areas to showcase the value of dynamic messaging at the point of purchase.

"Given his extensive background with retailers, brands, media buyers and shoppers, Mike has a unique understanding of the challenges with today's media options along with an exciting vision for the future of our industry," said Nickell. "His experience will take us to the next level as we expand storewide."

Existing retail media offerings, which combine first-party shopper data with online reach, have largely ignored the chance to address and influence in-store shoppers, who are responsible for nearly 86% of grocery sales.

"I have a deep conviction for the value of the physical store as an advertising medium and the role that digitization will play in providing immense value for shoppers, brands and retailers," noted Pollack. "I'm looking forward to using my 20 years of experience focused on digital media and selling in-store advertising to tackle this complex challenge at a company that has already built an incredible foundation."

Brands use Grocery TV's 16,000-plus displays to reach grocery shoppers in high-traffic areas throughout the store. They can easily manage their campaigns programmatically on all major demand-side platforms. According to the company, retailers use its services to help power their digital in-store media networks, engage with shoppers and earn more revenue.