Making its politics public can have a negative effect on a grocer's business, a new report from TrendSource has found

Food retailers should "[a]void politics whenever possible," according to the recently released “2018 Grocery Industry Report” from San Diego-based TrendSource. The report found that grocers are almost 10 percent likelier to be adversely affected by supporting a candidate that consumers oppose than they are to gain an advantage from supporting one that shoppers also support.

Indeed, consumers’ opinion of stores is more significantly affected when a grocer’s politics disagree with their own than when they’re in sync.

For example, a grocer’s political stance is more important to respondents who self-identify as urban than it does to those who self-identify as rural. Household income also plays a role in how politics shape consumers’ supermarket preferences, with wealthier households more likely to be influenced by politics in their choice of grocery store. “Maybe it is because they can afford to care about politics, since they are not simply looking for the best prices in town,” the report speculates.

Citing Lakeland, Fla.-based Publix Super Market’s “recent bouts with politics and public opinion,” the report goes on to observe that “grocers are likely taking notice and steering clear of political support in these fraught times. They should continue to do so.” 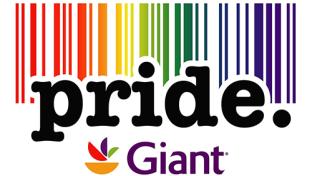 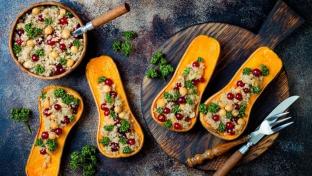 Health & Wellness
How Grocers Can Step Up Their Plant-Based Game 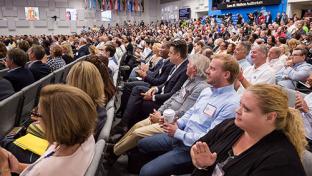 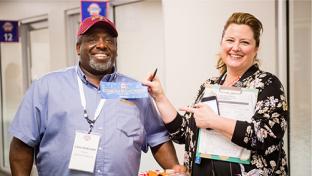 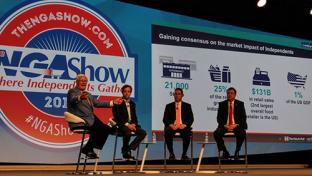