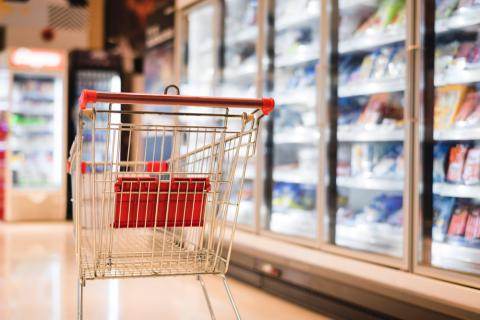 More than half of consumers (54%) said that they'd cut back on desserts and candy if prices continue to rise in general.

The federal government recently reported that the Consumer Price Index increased 5.4% last month from where it was in July 2020, matching its biggest jump since 2008, and consumers are taking notice. According to Chicago data firm Numerator's Instant Survey, more than nine in 10 (95%) consumers said that they've noticed price increases in the past month.

Further, they weren't optimistic about prices coming down. Seventy-five percent of consumers expected that brands and manufacturers would raise prices if production costs go up. Nearly three in five (58%) thought that manufacturers would adjust package sizing in response, 36% expected to see fewer sales, 26% expected brands to reduce the number of products available, and 22% thought that brands would reduce product quality.

If prices indeed continue to rise in general, Numerator's survey found that consumers already know where they’ll cut back in the grocery store:

It’s not only consumers who are feeling stress about rising prices; grocers and suppliers face “unprecedented inflation” as well. The federal government reported that the food index increased 0.7% in July as five of the major grocery store food group indexes rose, with the food-at-home index increasing 2.6% over the past 12 months.

Consumers were divided when it came to stockpiling in anticipation of rising prices. More than half (56%) said that they've already stocked up on products, including household goods (44%), groceries (30%), and pet care and supplies (10%).