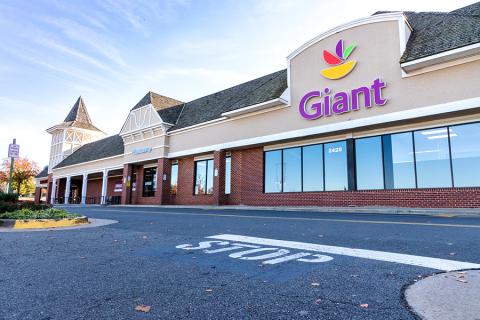 Giant Food will invest $175 million capital in expansion and improvement of its store base over the next two years. The investment, which will cover one new store and 24 store remodels across the banner’s market area, is in addition to its recently revealed $21 million investment in a new store set to open this spring in Olney, Md.

“As the region’s leading grocer, this announcement is part of our long-term commitment to deliver a consistently exceptional experience for our shoppers,” noted Gordon Reid, president of Landover, Md.-based Giant Food. “We look forward to updating and enhancing our existing stores and constructing both new and replacement locations to give our shoppers a fresh and imaginative selection, unique in-store experiences, and superior customer service.”

The new projects will create around 500 new full- and part-time jobs in the communities where the stores will be built and renovated, according to the grocer.

Giant Food operates 164 supermarkets in Virginia, Maryland, Delaware and the District of Columbia, employing about 20,000 associates. The chain’s parent company, Ahold Delhaize USA, is No. 4 on Progressive Grocer’s 2018 Super 50 list of the top grocers in the United States.