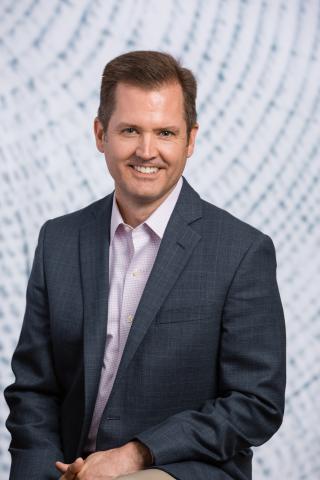 Bass, who officially steps into the position on Sept. 20, most recently led omnichannel merchandising support for the Peapod Digital Labs division of the parent company. He was also a SVP at the Retail Business Services arm of Ahold Delhaize and a VP of the central division for retail at Food Lion, among other roles.

Bass said he looks forward to helping the company expand its assortment and services to customers on the East Coast. “FreshDirect is a truly unique brand, working directly with local suppliers, growers and farmers to deliver the freshest and best-tasting products directly to people’s doorstep,” he said.

Based in Bronx, N.Y., FreshDirect was founded in 2002 and acquired by Ahold Delhaize and Centerbridge Partners in January 2021.

Ahold Delhaize USA, a division of Zaandam, Netherlands-based Ahold Delhaize, is the parent company for Ahold Delhaize’s U.S. companies, consisting of Food Lion, Giant Food, The Giant Co., Hannaford, and Stop & Shop, as well as e-grocer Peapod; Retail Business Services, a U.S. support services company providing services to the brands; and Peapod Digital Labs, its e-commerce engine. Operating more than 2,000 stores across 23 states, Ahold Delhaize USA is No. 10 on The PG 100, Progressive Grocer’s 2021 list of the top food and consumables retailers in the United States.