03/18/2004
Get great content like this right in your inbox.
Subscribe
FORT WORTH, Texas - Burrell L. Markum, founder of the former Buddie's Supermarkets chain here, died this week at age 85.

Markum opened a small gas station in Fort Worth in 1937 and eventually grew the operation into Buddie's Supermarkets, operating a chain of 40 stores in north Texas.

In 1953 Markum opened his third store, which at 40,000 square feet was billed as the largest supermarket in Texas. Markum sold his business in 1956 to J.C. Pace, who merged it with Berry's Grocery and soon expanded the chain to 40 stores, all under the Buddie's banner. The Kimball's chain was later purchased, and in 1972 Leonard's Food Stores, a branch of Leonard Bros. Department Store, was acquired. In 1976 the chain was sold to Winn-Dixie, which pulled out of the market and closed or sold the stores in 2002. 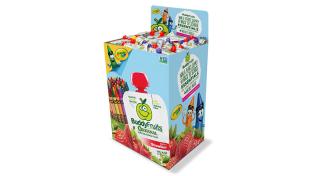 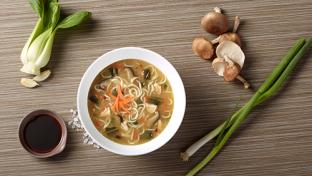 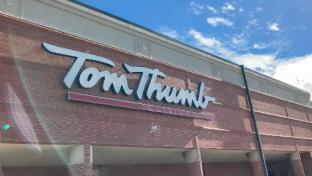 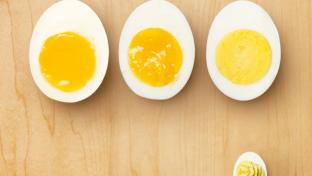 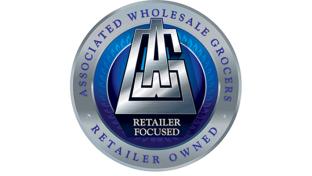