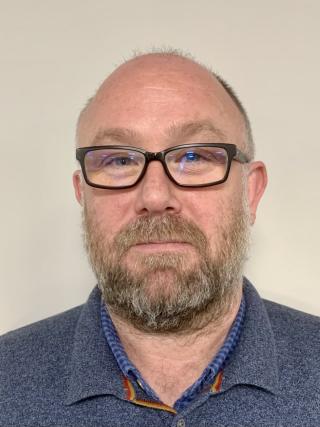 Online grocer Farmstead has hired Paul Johnson as head of operations excellence and member of its executive team. In his new role, Johnson will help scale Farmstead’s pioneering online grocery software operations into a world-class system to accommodate the company’s rapid U.S. expansion.

Before coming to Farmstead, Johnson was operations director for U.K.-based Atom Supplies, where he overhauled work practices to deliver rapid improvements in warehouse, product development and software development processes, resulting in record high single-day shipments, and supporting 40% annualized business growth. Previously, he was director of engineering at Los Gatos, California-based Netflix where he had strategic and management responsibility for the DVD division’s engineering group, including the hardware and software automation powering millions of DVD envelope returns daily.

“Considering Paul was one of our first customers, we are excited to welcome him to the Farmstead team,” noted Pradeep Elankumaran, co-founder and CEO of Burlingame, California-based Farmstead. “Paul is well known for how to build massively scalable world-class systems, and this expertise is critical for helping Farmstead meet the needs of shoppers around the country as we rapidly expand to new markets this year, and beyond.”

“Having been one of Farmstead’s earliest customers, I have seen first hand the powerful application of advanced technology to solving the myriad of problems which still plague traditional grocers, including poor inventory management, manual procurement practices, food waste, and most importantly, an inability to meet shoppers’ demand for economically attractive home delivery," said Johnson. “Grocery delivery is an idea whose time has come; in fact, I’ve seen this firsthand during my recent stint working in the U.K., where home delivery is a good 10 years ahead of the U.S.”

Other recent hires at Farmstead include Linda K. Lee as head of business development and Sara Custer as head of operations. 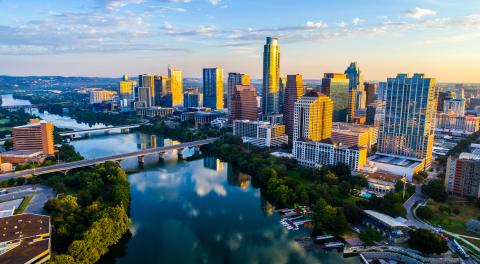 Actively delivering in the Bay Area and Charlotte and Raleigh-Durham, North Carolina, Farmstead has revealed upcoming openings in Nashville, Tennessee, and Miami, as well as plans to open in at least 13 more markets in 2021, including Austin, Texas, to which the company will bring its online grocery service by mid-year. The waitlist for service opened April 30 and is limited to the first 1,000 people.

In Austin, customers will be able to purchase such well-known local brands as Goo-Goo Cluster, Olive & Sinclair, and Bongo Java, along with national brands, and fresh meats, dairy and produce (locally sourced, whenever and wherever possible), from one place.

“Austin is an incredible potential market for Farmstead’s unique online grocery model; it’s a rapidly growing and vibrant market that appreciates great food,” observed Elankumaran. “Farmstead can deliver real value to Austin, because we cracked the code on how to make grocery delivery fast and inexpensive without sacrificing quality or wasting food. We’re excited to roll out our service to Austin residents.”

The e-grocer uses proprietary AI technology and a dark-store model serving a 50-mile radius to maximize efficiency and reduce costs, with free delivery to customers’ doorsteps.