The ongoing national debate over whether foods containing genetically engineered (GE) components -- or genetically modified organisms (GMO) -- should be labeled as such moves to Oregon in November. The so-called “right to know” measure has been well funded and hard fought – an old-fashioned cafeteria food fight if you will. The funding and the fighting beg the questions: why are we here, and what would Measure 92 do?

A voter first may wonder why Oregon (and other states) are considering such laws given most food labeling requirements come from the Food & Drug Administration (FDA) and the United States Department of Agriculture (USDA). That is a fair question. With respect to GE labeling, the FDA and USDA have stayed relatively silent. While those agencies could always announce a definitive position on the matter, they have yet to do so. As a result, several states have taken steps to regulate GE labeling themselves.

The related results have been mixed.  For example, measures failed in California in 2012 and Washington in 2013. This year Vermont was the first (and only) state to fully enact a mandatory GE labeling law. Connecticut and Maine have passed “conditional” GE labeling laws that are not effective until other states adopt similar laws, which has yet to occur.

So what exactly will the Oregon measure do, if passed? Essentially, it will mandate the labeling of certain GE foods in Oregon starting Jan. 1, 2016. In the case of raw food packaged for retail sale, the manufacturer must include the words “Genetically Engineered” on the front or back of the package. If the raw food is not separately packaged or labeled, then the burden is on the retailer to display a conspicuous “Genetically-Engineered” sign along with the product. Suppliers of raw food also are responsible for labeling containers of GE food before they are delivered to Oregon retailers. For packaged food containing GE food components, the manufacturer must include a label on the front or back of the package that contains the words “Produced with Genetic Engineering” or “Partially Produced with Genetic Engineering.”

Not all food, however, falls within the measure’s requirements. For example, the measure does not require labeling for meat or dairy products from GE-fed animals; “ready to eat” food served in restaurants or cafeterias; alcoholic beverages; or packaged food containing GE materials that account for 0.9 percent or less of the total weight of the packaged food. The measure does not apply to “organic” foods certified as such under USDA rules.  And, notably, it does not require the listing or ‎identification of any GE ingredients‎.

The supporters and opponents of Measure 92 will increasingly argue their respective sides (in back-to-back commercials and other ways) as Nov. 4 approaches. The supporters will point to consumers’ “right to know” about their food and will advocate for informed purchasing decisions. The supporters will dispute any significant increased costs to the food industry or rising food prices for consumers. They will assert that many countries already require GE labeling. And the supporters will explain how such labeling will lead to a reduction in the marketplace of GE foods – which are commonly engineered to be herbicide or pesticide resistant – and consequently a reduction in herbicide and pesticide use on farms.

The opponents will counter each of those points. They will then respond that the measure will increase costs for the food industry, create new government oversight and expenditures, and materially raise food prices for working families in Oregon. They will argue Measure 92 is poorly written and misleading, fails to meet its objectives (due to the numerous exemptions), and is subject to numerous legal challenges. As Vermont has found, such legal challenges can be incredibly time consuming and costly for a state. The opponents will criticize the initiative process, expressing a preference for the legislative process. They will claim a “state-by-state” approach is inefficient and unwise given the potential for inconsistent “patchwork” labeling requirements and the FDA’s and USDA’s capacity to uniformly regulate this issue. And they will emphasize how the science remains unclear at this time as to the effect of GE foods on humans.

Amidst the chaos of this expensive food fight, Oregonians will have to make a reasoned and informed decision as to whether this measure offers the best time and place for mandatory GE labeling. If a “yes” vote prevails, Oregonians should be prepared to see the measure challenged in court on constitutional and other grounds, which will likely be a drawn-out and expensive fight. If a “no” vote prevails, Oregonians should be equally prepared to see a similar law surface during the next legislative session or go to vote at the next election. And they should be prepared to react if the FDA or USDA ever interjects definitive rules on GE labeling. That leaves only one certainty – don’t expect the cafeteria to return to normal any time soon as this food fight is not likely to end in November. 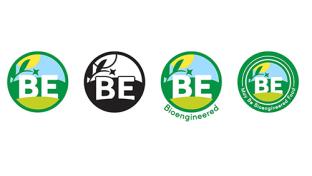 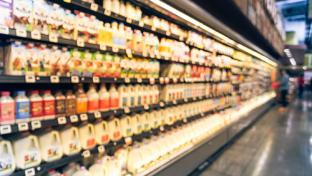 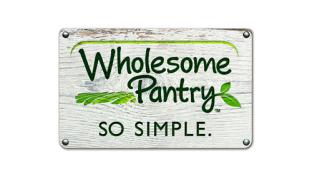 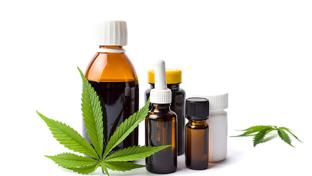 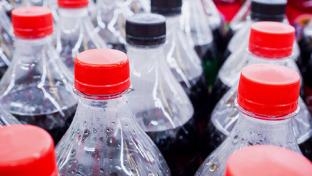