Hard-boiled eggs and egg salads sold under brands such as Eggland's Best, Pete & Gerry's, and Vital Farms have been linked to a deadly listeria outbreak.

The products are being recalled from major retailers such as Walmart, Trader Joe's, Kroger, Costco and ShopRite.

According to CBS News, processor Almark Foods earlier in the week expanded a recall to include all hard-boiled egg products from its facility in Gainesville, Ga., with Dierbergs Markets, Reichel Foods and two other companies so far issuing recalls as a result.

CBS News also reports that Bakkavor Foods, which has its U.S. headquarters in Charlotte, N.C., has initiated a recall involving egg products from Almark and sold as Trader Joe's Egg Salad and Trader Joe's Old Fashioned Potato Salad, according to a notice posted by the U.S. Food and Drug Administration.

The U.S. Centers for Disease Control and Prevention (CDC) believes that hard-boiled eggs produced by Almark are contaminated with listeria that has sickened people in Florida, Maine, Pennsylvania, South Carolina and Texas. One person in Texas has died and four others were hospitalized as a result of the infection, the Atlanta-based CDC reported.

Three of the infections from the outbreak strain of the pathogen occurred in 2017, and four others occurred this year, according to the agency. 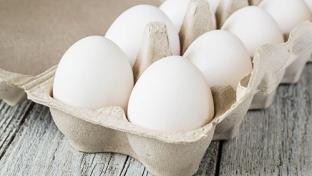 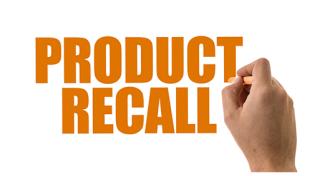 Ranitidine products are under evaluation by the FDA 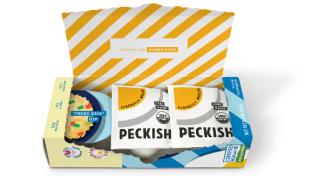 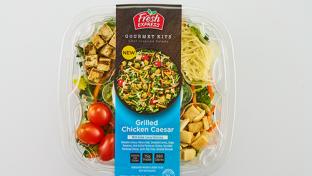 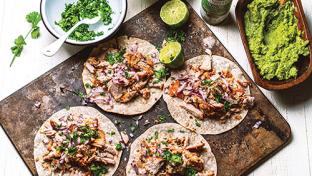