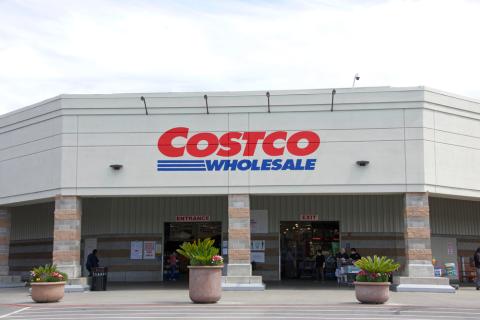 Costco has promoted Ron Vachris to president and COO.

Costco Wholesale Corp. has made an important move in its leadership team.

The warehouse club giant promoted Ron Vachris to president and COO, effective Feb. 2, according to a filing by the company. The position was previously held by CEO Craig Jelinek, who will remain as chief executive and as a board member.

The appointment of Vachris, who was also elected as a director to fill a newly-created vacancy on the board, puts him in the spot to succeed Jelinek, 69, who has led the chain since 2012.

Vachris had served as executive VP and COO of merchandising for Costco since 2016. Before that, from August 2015 to June 2016, he was senior VP of real estate development. From 2010 to 2015, he was senior VP and general manager of Costco’s northwest region. Vachris joined Costco in 2010.

In other news, Costco reported that its total comparable sales for the month of January, excluding fuel and exchange rate effects, rose 10.8% Comparable sales were up 9.5% in the United States. Customer traffic rose 7.5%.

Issaquah, Wash.-based Costco operates over 800 warehouses worldwide. The company, which is No. 4 on Progressive Grocer’s 2021 PG 100 list of the top food and consumables retailers in North America, also has e-commerce sites in the United States, Canada, the United Kingdom, Mexico, Korea and Taiwan.