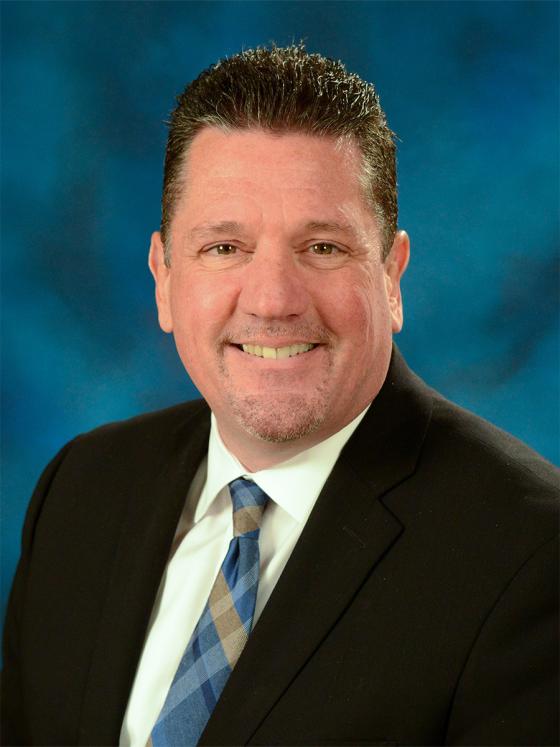 Bringing more than 40 years of experience in the supermarket industry, Murphy began his career as a part-time service clerk at Wellesley, Mass.-based Roche Bros. Supermarkets in 1978. From there, he held several other positions until becoming a full-time employee in 1985. The following year, he was named deli manager and then foodservice department manager before becoming a store manager in 1992. In 2000, he rose to the position of director of operations for the chain, followed by his appointment to the role of VP of store operations six years later.

In 2017, Murphy joined Big Y as a sales and merchandising mentor, in which capacity he acted as a liaison between the company’s sales and operations teams to execute programs at store level and to mentor and train store-level managers.

One of the largest independently owned supermarket chains in New England, Springfield, Mass.-based Big Y operates 82 locations throughout Massachusetts and Connecticut, encompassing 70 supermarkets, 40 pharmacies, a Fresh Acres Market location, a Table & Vine Fine Wines and Liquors, and nine Big Y Express gas and convenience locations with over 11,000 employees. The company is No. 37 on Progressive Grocer’s Super 50 list of the top 50 grocers in the United States. 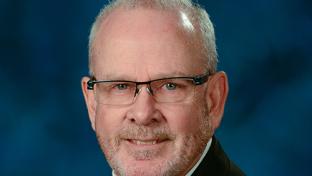 John W. Schnepp III has worked at grocer for 40+ years 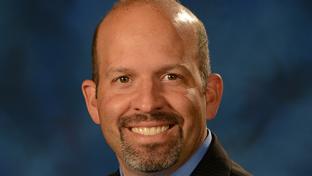 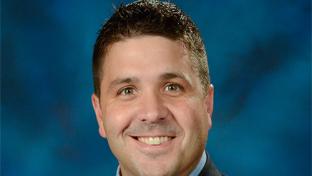 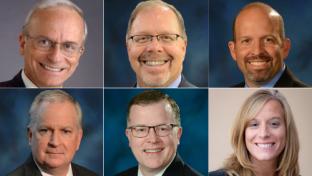 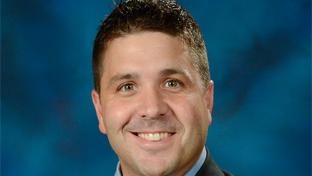 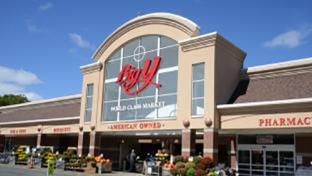