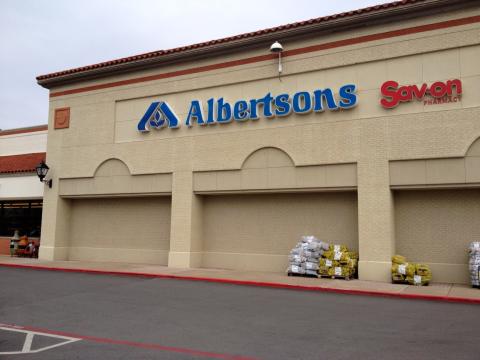 Albertsons Cos. is once again preparing to go public, according to a new report in The Wall Street Journal.

The grocer, which owns the Safeway and Jewel-Osco chains, expects to decide in coming weeks whether to proceed with an initial public offering (IPO) that could value it at around $19 billion, the Journal said. Albertsons has been updating IPO documents that have been filed confidentially with the Securities and Exchange Commission, according to the publication.

New York-based private equity company Cerberus Capital Management LP, which cobbled together the company through a series of deals dating to 2006, is resurrecting IPO discussions in hopes of capitalizing on the grocer’s improved performance, strong markets and positive economic indicators, according to sources who spoke to the Journal.

Albertsons had about $61 billion in sales for the fiscal year ended February 2019. The retailer posted a 2.7% increase in same-store sales when it reported third-quarter earnings last week.

In 2018, Albertsons attempted to go public by acquiring Rite Aid Corp. in a $24 billion merger, but the companies eventually abandoned the transaction.