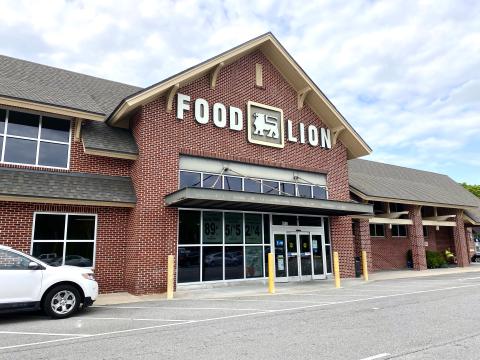 The remaining volume is expected to come into the self-managed network by the close of 2023, as the company noted last December, when it first unveiled its plans to transform and expand its U.S. supply-chain operations over the next three years by investing $480 million.

According to Lewis, the company currently has 17 self-managed distribution facilities, which will grow to 27 by the end of 2023.