Ahold Delhaize no longer plans to open its small-format, urban-focused Bfresh stores in Philadelphia as part of a broader national rollout, according to a published report.

The grocer could still use the real estate that it bought earlier this year to build three Bfresh locations in the area for other store concepts, however, The Inquirer reported, citing two anonymous sources.

Further, the Everything Fresh store on Walnut Street that Ahold’s Fresh Formats LLC division opened in December 2014 as smaller-format store prototype, will close on Saturday, Nov. 25, and the Bfresh store in Brighton, Mass., will also shut its doors permanently this weekend. Employees at the Brighton store will have the opportunity to transfer to the other two Bfresh stores, in Allston and Somerville, Mass.

Additionally, Fresh Formats' Somerville and Allston Bfresh locations and Eastside Marketplace store in Providence, R.I., will be integrated into the Stop & Shop brand, with a Bfresh store slated to open in Newton, Mass., in 2018.

“As part of our brand-centric strategy, Stop & Shop plans to develop new, small store format opportunities,” noted Mark McGowan, president of Quincy, Mass.-based Stop & Shop. “Fresh Formats was specifically created to develop and test format opportunities to understand what works and what doesn’t work in urban and other small store locations.  We will apply key learnings from Bfresh and the Eastside Marketplace – such as innovative technology, fresh prepared meals, a health focused assortment and exciting ways to engage customers digitally and online – to Stop & Shop stores more broadly and to future alternative and small format store opportunities.”

Christopher Brand, spokesman for Carlisle, Pa.-based Retail Business Services, an Ahold Delhaize company, declined comment on the Inquirer story, but said of the impending closure of the Everything Fresh store: “The decision … was a difficult one, but the location was always considered a ‘learning lab,’ and we intend to use those learnings going forward,” Brand told Progressive Grocer. We are evaluating the best options for the Philadelphia sites and have no further announcements to make at this time."

The first Bfresh store opened in Allston in September 2015. A Fairfield, Conn., store under the banner closed in April 2016, less than six months after opening, which Ahold attributed to the concept’s not being suited to the area. 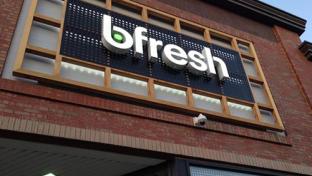 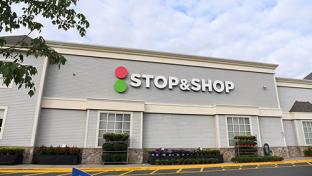 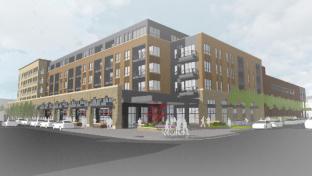 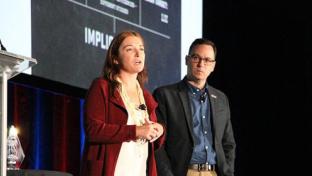