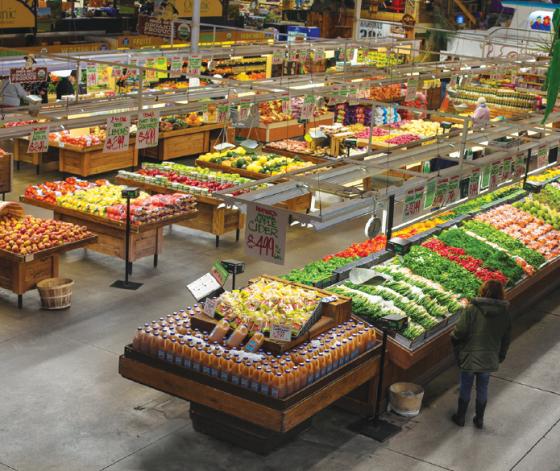 An acre and a half of space. Twenty-three percent of the store’s retail square footage. That’s a lot of produce. About 9,000 SKUs, in fact, that can be delivered in as many as 80 pallets a day.

The buyers, who each purchase for specialized categories within the department, have a friendly competition among themselves to see who beat last year’s sales by the most or who created a display that hits the grocer’s Instagram page.

The department employs about 40 people, from buyers to stockers to accountants. With the large number of products, Reist’s team works with about 90 companies, from the large produce players down to local farmers. “We all go out and try to bring in unique items that are worthy of Jungle Jim’s,” he says.

The produce lineup also includes a large selection of international items from a variety of countries. Both the department’s staff and the stores’ customer base are very international in makeup. Reist estimates that his team speaks about 10 languages, a fact that customers — who are split down the middle between tourists and locals — love when they shop the department: They get a taste of home and the chance to speak their native language.

“Mr. Bonaminio [owner Jim Bonaminio] got his start by selling produce,” Reist notes. “Produce is what he loves. If you ever look on the Google reviews of Jungle Jim’s, half of them are about the produce department. Produce is what we’re known for.” 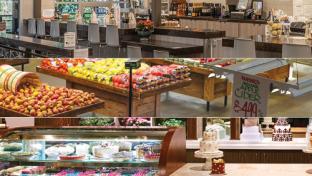 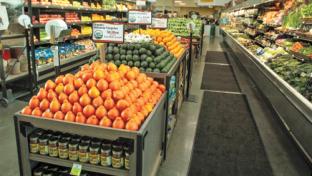 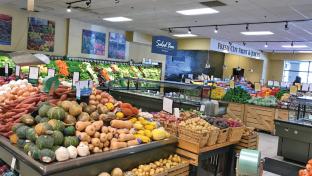