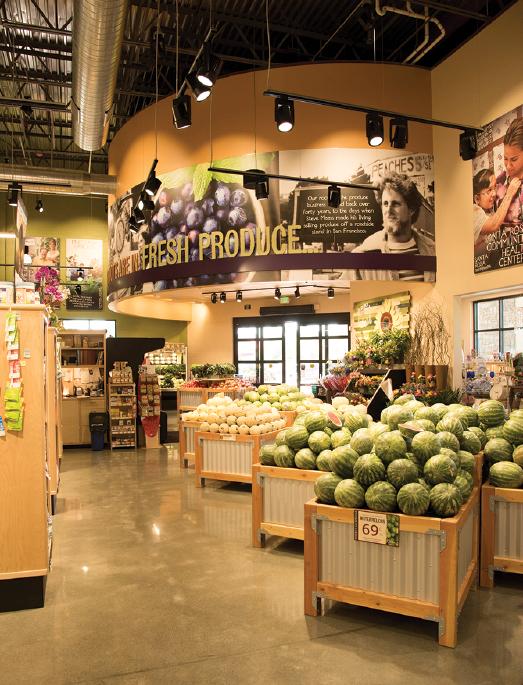 While residents make up the bulk of the grocer’s customer base, it can’t be ignored that Oliver’s Market is in a highly visited tourist area that has become almost as well known as a foodie destination as for its wine. As tourists experience the many different culinary delights in the county, they can turn to Oliver’s to find them again if they want another taste or need more to take back home with them, notes Scott Gross, general manager.

“All of our buyers, if they have something local, they pretty much bring it in, as long as it’s good quality,” says Steve Maass, founder. “We’re a community store.”

That commitment to local goes beyond simply selling local products to also becoming fully invested in being part of the fabric of the local community. This includes providing help during the recent wildfires that devastated the region and raising more than $550,000 for local charities.

When Maass decided it was time to sell the company, instead of turning to a chain, he looked instead to his staff and developed an employee stock-ownership plan (ESOP). The move garnered a lot of respect in the local community because it kept the stores locally owned. It has been a slightly tougher sell with staff, however, who are just now starting to receive the benefits of the move. Maass expects staffers to be fully on board in the next few years, when they start to see their accounts really grow.

“We are in Sonoma County, we are who we say we are, and we live by that,” asserts Eric Meuse, general manager. 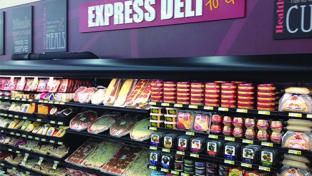 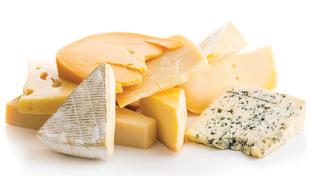 Perimeter
Cheese Is Having a Big Moment, and Grocers Should Capitalize on It 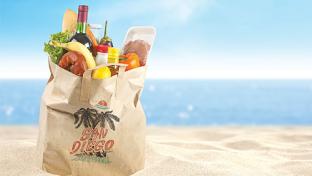 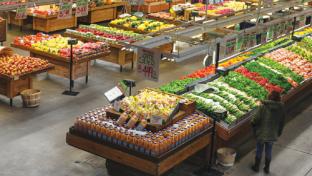 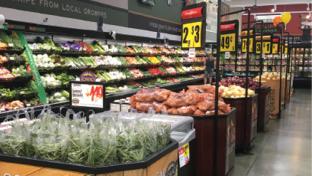