1 in 3 to Grocery Shop Online This Year

1 in 3 to Grocery Shop Online This Year 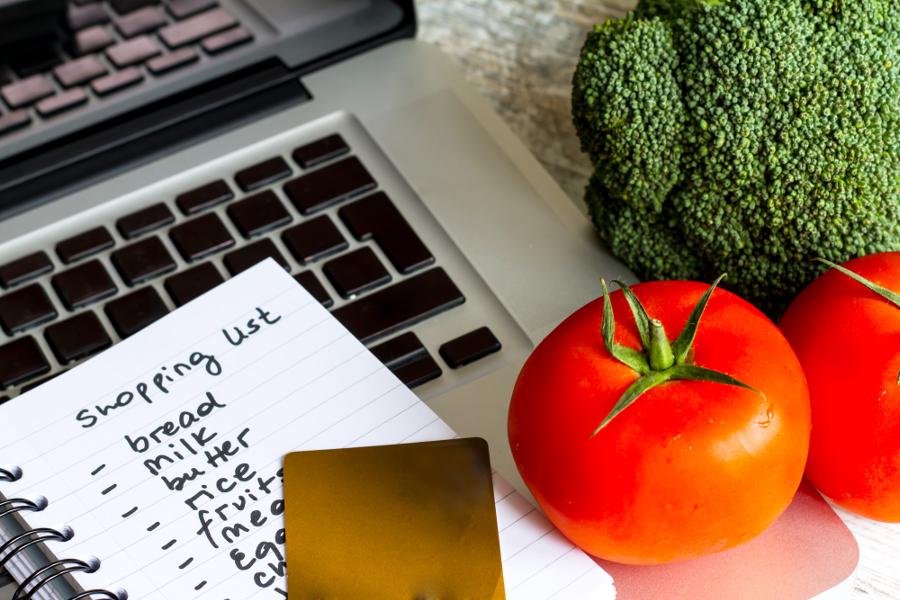 Grocers lacking an ecommerce program will receive a strong wake-up call, as one in three consumers this year plans to shop online for groceries, according to new research from Toronto-based ecommerce platform provider Unata and ShopperKit, an Atlanta-based order-fulfillment platform.

The new report reveals that 36 percent of U.S. consumers intend to shop for groceries online, compared with 22 percent of those who actually did so in 2017 – a 64 percent increase. The number has been steadily rising over the years: 8 percent shopped for groceries online in 2015, and 19 percent did so the following year.

“This is a missed opportunity,” the report notes. “The demand for online grocery shopping is growing, and fast. Just because grocers are not online doesn’t mean their shoppers aren’t, and by not offering ecommerce, those shoppers turn to the competition.”

Progressive Grocer recently found six other types of features and content that food retailers can make use of to give their ecommerce platforms an edge. These consist of an exploration-focused landing page, shoppable recipes, nutritional data and ingredients, ecommerce-optimized photos, personalized suggestions, and guest checkout. 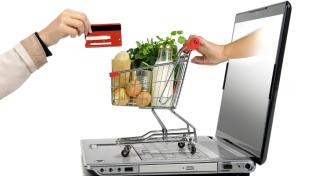 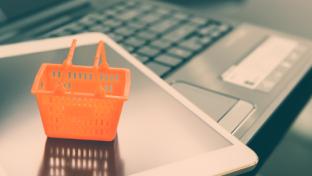 Food Retailers
Solving the Disconnect in the Digital Grocery Journey 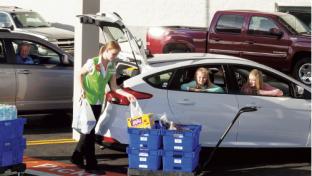 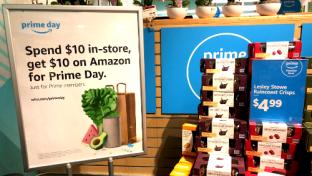