01/04/2010
Get great content like this right in your inbox.
Subscribe
Chocolate sales around the world experienced an impressive uptick this past year, in spite of — or perhaps even because of — the dismal economy, according to research by Chicago-based market intelligence firm Mintel.

For example, in China and Ukraine, neither of which has a particularly large chocolate-eating population, the confection’s sales grew 18 percent and 12 percent, respectively, in 2009. Each country has seen steady sales rises since 2005, and Mintel forecasts further growth through 2013.

Other nations have also experienced an upsurge in chocolate purchases, although at less spectacular rates. British chocolate sales grew 5.9 percent in 2009, while Americans bought 2.6 percent more chocolate than in 2008. In Argentina, sales of the tasty treat increased 1.8 percent from 2008, and in Belgium, a country famous for its high-quality chocolate, sales went up 3.2 percent.

“It’s clear that despite economic trouble this year, the world’s chocolate lovers didn’t deviate from their favorite treat,” noted Mintel global food and drink analyst Marcia Mogelonsky. “Chocolate is a small, affordable indulgence for shoppers who are cutting back on spending elsewhere. Even in countries not known for chocolate consumption, sales are on the rise.”

The Swiss spend the most on chocolate, forking over the equivalent of US $206 per person annually. British and Belgian consumers are next, laying out US $106 and $90, respectively, to satisfy their urge to splurge. By comparison, U.S. shoppers spend $55 each, while Argentineans part with an average of just US $35 a year for chocolate.

Even as the world deals with the effects of a lingering recession, Mintel’s Global New Products Database (GNPD) found that manufacturers introduced almost the same number of chocolate items in 2009 as in 2008. In Latin America, Asia, the Middle East and Africa, companies rolled out more new chocolate products than in the prior year. 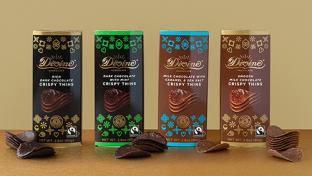 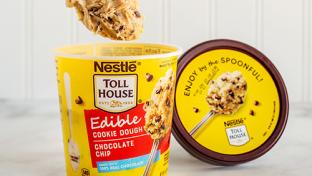 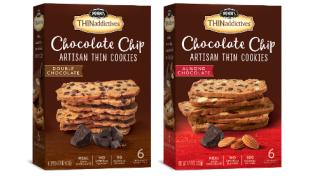 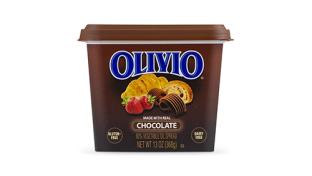 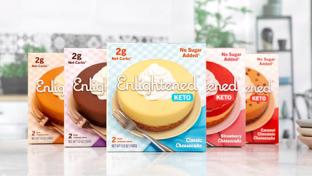