Beyond Food and Consumables

In the larger retailer universe, women lead some of the nation’s most notable retailers, which are leaders in their various sectors. For example, there’s Corrie Barry, CEO at Best Buy; former Home Depot CFO Carol Tome, who is now CEO of UPS; and Michelle Gass, Barbara Rentler, Sonia Syngal and Lauren Hobart, CEOs of Kohl’s, Ross Stores, Gap Inc., and Dick’s Sporting Goods, respectively. There have also been some notable departures of female CEOs, including Mary Dillon and Jill Soltau, the former CEOs of Ulta Beauty and J.C. Penney, respectively, who have stepped down from their positions in the past six months.

Female CEOs may remain few and far between across the grocery industry, but there have been notable developments of late.

For example, three of the top 10 companies in The PG 100 ranking of North America’s largest retailers of food and consumables are now led by women, after a series of key executive changes during the past 18 months, with eight companies in the complete list headed by female CEOs. It’s also worth noting that future ranks of women in the food retailing C-suite could soon expand, judging from the volume of senior executives recognized in the past two years in Progressive Grocer’s Top Women in Grocery (TWIG) program. Now in its 15th year, the three-tiered program, which recognizes Store Managers, Rising Stars and Senior-Level Executives, saw 91 Senior-Level Executive women recognized as TWIG winners this year. That’s a record number, up from 88 the prior year, which was also a record number.

This suggests that there’s an ample pipeline of talent available to ascend to the C-suite when opportunities arise, and assuming that retailers follow through on what have been fairly vocal public commitments to achieving increased gender diversity. Until then, here’s a look at the women who lead some of the nation’s largest retailers of food and consumables. 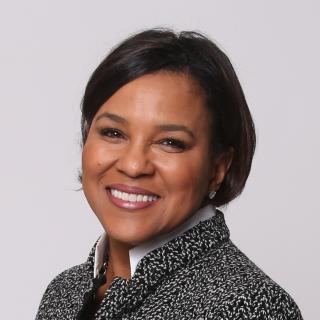 Brewer became CEO of Deerfield, Ill.-based Walgreens Boots Alliance (WBA) in March 2021, after having been COO of Starbucks since October 2017. Prior to that, she was president and CEO of Sam’s Club for five years and earlier, she held key senior operational roles with Walmart and Kimberly-Clark. Brewer has her hands full at WBA as the company looks to leverage its strengths as a convenient and accessible neighborhood drug store while playing an expanded role in the nation’s health care delivery system. 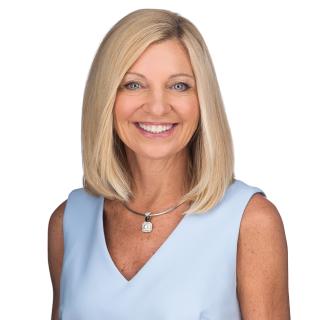 Karen Lynch was named president and CEO of Woonsocket, R.I.-based CVS Health exactly one month before Brewer landed the top job at WBA. Unlike Brewer, Lynch spent three decades in the health care industry and was president of the Aetna division of CVS before she was tapped to succeed Larry Merlo as CEO. Lynch is on a mission to make health care simpler, more convenient and more personalized, and retail stores play a key role in that strategy. While total revenues at CVS Health exceed those of WBA, since The PG 100 ranking is based on retail sales, CVS Health ranks lower than WBA. 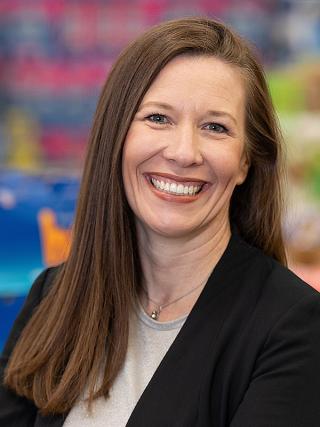 Kathryn McClay was named president and CEO of Bentonville, Ark.-based Sam’s Club in November 2019, after spending the prior five years in various operational and strategy roles with Walmart, Sam’s Club’s parent company. McClay joined Walmart after spending nearly 15 years in key roles at Australia’s Woolworths Group. While she may lead the ninth-largest retailer on The PG 100, McClay isn’t the highest-ranking female executive at Walmart, however. That distinction belongs to Judith McKenna, who has been president and CEO of the Walmart International division, with sales roughly double those of Sam’s Club, since January 2018. 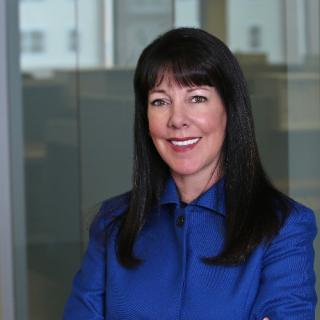 Heyward Donigan has been president and CEO of Camp Hill, Pa.-based Rite Aid since August 2019. Like her counterpart at CVS Health, Donigan brought a rich background in health care and insurance to Rite Aid, having previously held roles at Premera Blue Cross and Cigna. She joined Rite Aid from Sapphire Digital, a developer of online platforms to locate health providers, and was also president and CEO of ValueOptions, a provider of behavioral health services. 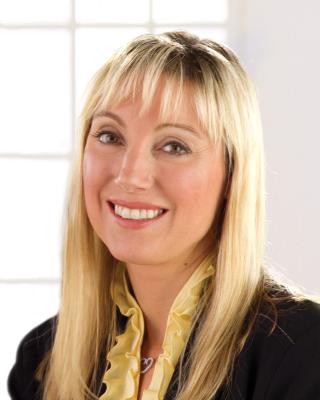 Colleen Wegman was named president and CEO of the Rochester, N.Y.-based Wegmans chain in early 2017, when she succeeded her father, Danny, as head of the family-owned chain. Although the CEOs of the nation’s three largest drug chains and Sam’s Club may rank higher on The PG 100, Wegman has the distinction of being the highest-ranking female CEO of a retailer viewed as more of a traditional grocer. Wegman has maintained the company’s focus on quality and service, which have earned it a passionate following among shoppers, while pursuing entry into new markets. 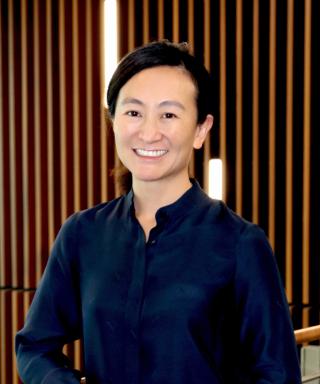 Alice Chen became CEO of Buena Park, Calif.-based 99 Ranch in 2019, after 10 years as the company’s CFO. She also spent time as an investment banker with Goldman Sachs. Under Chen’s leadership, the Asian grocer has focused on expansion of its already nationwide footprint in major Northeastern, Southern and West Coast markets with large concentrations of Asian shoppers. The company was founded in 1984 by Roger Chen, Alice’s father. 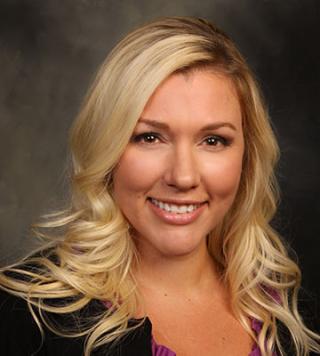 Nicole Pesco, CEO, The Save Mart Cos.

Nicole Pesco was named CEO of The Save Mart Cos. in December 2016, after previous stints as co-president and chief strategy and branding officer. At the time, she filled a position that had been held by her father, Bob Piccinini, who died in 2015 and was the longtime chairman and CEO of the family-owned company. In some respects, Modesto, Calif.-based Save Mart is a West Coast version of Wegmans, in that it has been led for a comparable length of time by the former CEO’s daughter. 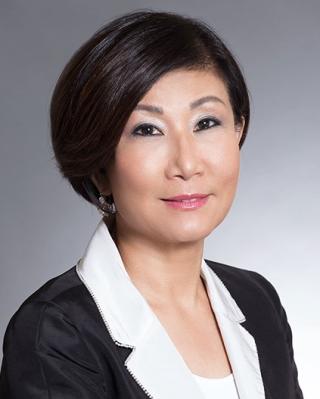 Mimi Song founded Superior Grocers in 1981 after immigrating to the United States from South Korea in 1977. As president and CEO, she leads one of the nation’s largest independent retailers, with a strong concentration of stores in Southern California. As the company observes its 40th anniversary this year, it has been focused on growing a new, smaller-format concept called The Market by Superior.