Although tradition has led many to assume women grocery shop more than men, the reality is that both genders are pretty much equal in the practice, according to the latest Grocery Shopper Impact MegaStudy from VideoMining, a State College, Pa.-based provider of in-store behavior analytics solutions.

Among grocery shoppers, women account for 51 percent, narrowing the gender gap. But even though more men are shopping, they're still not spending as much as women: On average, female grocery shoppers spend $2.73 more per trip.

The study also found that:

The GSI MegaStudy is powered by VideoMining's Shopper Impact Platform, which incorporates its OmniSensR Internet-of-things sensing devices with patented AI and machine-learning technologies to anonymously track detailed in-store behavior and apply prescriptive analytics for a variety of applications. Using a nation-wide panel of representative stores across multiple retailers, the MegaStudy provides channel-wide perspective benchmarking across geographic and demographic clusters. 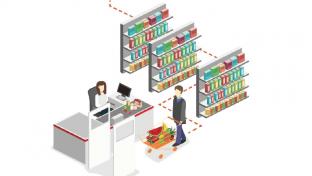 Technology
The Benefits of Tracking Shoppers' Paths to Purchase 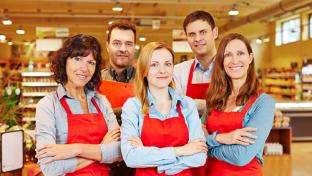 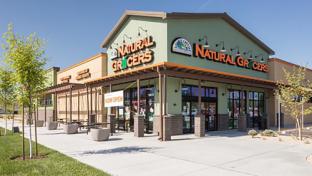 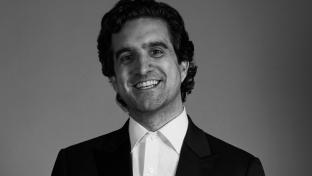