A Walmart source told Reuters that the company is “working through a lot of ambiguities in the law, for example, the language around loyalty programs and if retail companies can offer them going forward”

Major U.S. food retailers, including Walmart and Target, are adding “Do Not Sell My Info” links to their websites and signage in stores as they rush to comply with a tough new data privacy law.

According to Reuters, retailers are rushing to comply with the California Consumer Privacy Act (CCPA), which became effective at the start of 2020 and is one of the most significant regulations overseeing the data collection practices of U.S. companies. It allows shoppers to opt out of allowing retailers and other companies to sell personal data to third parties.

A Walmart source told Reuters that the Bentonville, Ark.-based company is “working through a lot of ambiguities in the law, for example, the language around loyalty programs and if retail companies can offer them going forward.”

Walmart spokesman Dan Toporek told Reuters that the mega-retailer supports efforts that give customers control over their information.

Meanwhile, Target spokeswoman Jessica Carlson told Reuters that a “Do Not Sell” button on its website will be visible to all U.S. shoppers, and that California residents will have access to information outlined under the new law. Minneapolis-based Target already allows its shoppers to opt out of sharing their information with third parties for marketing purposes, Carlson said.

Amazon.com is taking a different approach, according to Reuters.

"We do not plan to put a 'Do not sell' button on our website, because Amazon is not in the business of selling customers’ personal data and it never has been,” a company spokeswoman told Reuters.

Seattle-based Amazon will launch a revised privacy notice and review the final regulations to “understand what signage may be required to inform customers how to find the privacy notice” at its stores, the spokeswoman added.

Walmart, which operates more than 11,300 stores under 58 banners in 27 countries, and ecommerce websites, employing 2.2 million-plus associates worldwide, is No. 1 on Progressive Grocer’s 2019 Super 50 list of the top grocers in the United States. Amazon (which includes Whole Foods Market) and Target are Nos. 10 and 15 on PG's 2019 list, respectively. 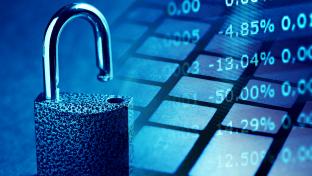 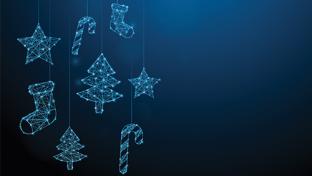 How Grocers Can Build Customer Trust Over the Holiday Season

Online marketing, consumer data and customer privacy at the forefront 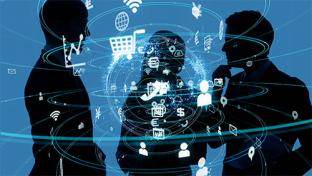 Frictionless Checkout to 5G: Top 7 Things Grocery Will See in 2020 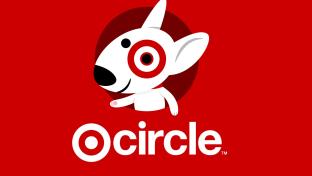