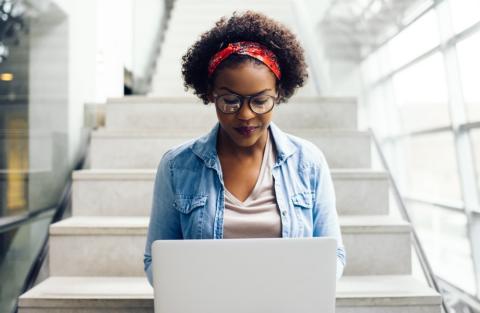 Walmart’s display self-serve platform will enable partners to activate and manage display campaigns with the help of automation.

Walmart is adding yet more power to its media and tech efforts — this time via the creation of what the retailer calls a display self-serve platform.

“Imagine this: You’re a new supplier to Walmart. You make the strategic decision to connect with customers through media on Walmart’s digital properties. Now you can have your advertising creative produced using the assets you want and automatically generate the right sizes and specifications for your campaigns. Your ad quickly goes live. What’s more, you can see how the look and feel of different ads perform and make edits accordingly. Then, watch your sales go up as you reach interested customers. Sounds pretty good, right?”

Whiteside also wrote that later this year Walmart’s display self-serve platform will enable partners to activate and manage display campaigns with the help of automation.

“This platform will deliver the same omnichannel impact but with more speed, control and convenience than before,” she wrote. “It also makes Walmart Connect an option for more and more suppliers. While we expect our largest suppliers to adopt automation technology fastest, we are building this new platform to scale for marketplace sellers and suppliers of all sizes.”

Walmart Connect used to be called the Walmart Media Group. In late January, Walmart announced a number of changes to its media group as it aims to diversify its revenue streams and become a top 10 ad company in the next few years. Walmart Connect plans to grow its offerings to provide opportunities for partners to use Walmart data to buy ads reaching its 150 million weekly customers.

“Last week was exciting for our media business, now named Walmart Connect,” Whiteside wrote. “We know we have a big opportunity to serve clients in a way no one else can — as a closed-loop omnichannel media company. We’re focused on expanding our offerings to create measurable value for our partners and customers alike in our stores, on our digital properties and across the internet.”

Part of that overall effort is Walmart’s acquisition of the IP and technology behind Thunder, a creative automation ad-tech company. According to Whiteside, Thunder’s technology and workers will serve to reduce the time between the idea for an ad and the ad going live for suppliers.

“The Thunder technology will be integrated with our display self-serve platform to help brands automate their creative,” Whiteside wrote. “Thunder will also increase ad effectiveness over time with creative versioning, testing and optimization — unlocking advertiser-specific insights for higher return on ad spend.”