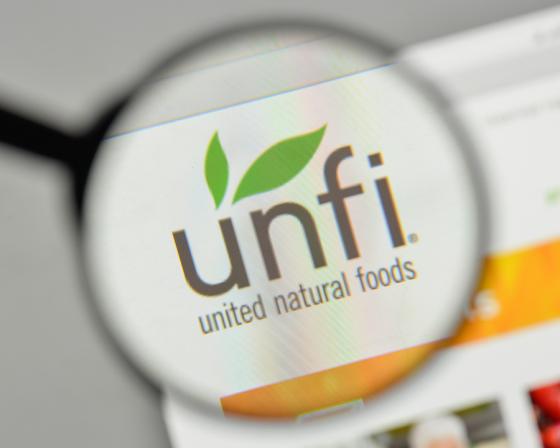 “Our business performed well during the quarter, and I’m proud of both our results and our people,” said Steven L. Spinner, chairman and CEO of the Providence, R.I.-based wholesaler. “While the retail landscape continues to change, I believe UNFI is well positioned to win. Consumer interest in better-for-you products has never been greater than it is today, and UNFI is an important connector between manufacturers, brick-and-mortar retailers, and ecommerce customers. Our outlook for the remainder of fiscal 2018 remains strong.”

Gross margin for the quarter was 14.70 percent, however, a 39-basis-point decline from the year-ago period. UNFI attributed the decrease mainly to a shift in customer mix in which sales growth with lower-margin customers outpaced growth with other customers, coupled with a rise in inbound freight costs.

In common with other grocery industry companies, UNFI expects that the Tax Cuts and Jobs Act, enacted in December 2017, will have a positive effect on both its reported and adjusted effective rates in fiscal 2018. In Q2, for example, the company logged a provisional one-time noncash net tax benefit of $21.9 million, as well as a cash and earnings benefit of $7.3 million, contributing about 14 cents per diluted common share, thanks to the passage of the legislation. Excluding the provisional one-time net tax benefit, UNFI’s adjusted effective tax rate fell to 21.6 percent for Q2 of fiscal 2018.

UNFI carries and distributes 110,000-plus products to more than 43,000 customer locations across the United States and Canada. The company serves a wide variety of sales channels, including conventional supermarket chains, natural product superstores, independent retailers, ecommerce and food service.