Totino's Bold rolls and WWE have joined forces to offer one fan the chance to create his or her very own WWE Superstar persona. The "Show Us Your Superstar" contest will enable fans to post their wrestling characters in short videos online

The winner will ultimately take part in WWE's SummerSlam, set for Sunday, Aug. 17 at Los Angeles' Staples Center. First, however, he or she will be sent to WWE's Performance Center in Orlando, Fla., where the character will be developed. At the center, WWE will chronicle the winner's journey from average fan to "spotlight-ready" persona in a series of digital videos. The videos will be released starting Monday, July 21 and lead up to SummerSlam, when the entire experience will be revealed for the first time.

Totino's Bold is the presenting sponsor of SummerSlam and the contest.

"We are launching two new flavors to our Bold product line this summer, and together with WWE, we are bringing both flavors and fan experiences to the next level," said Brad Hiranaga, associate marketing director for Totino's, a brand of Minneapolis-based General Mills, whose other brands include Cheerios, Fiber One, Häagen-Dazs, Nature Valley, Yoplait, Betty Crocker, Pillsbury, Green Giant, Old El Paso and Wanchai Ferry. The new Bold flavors, which will land on shelves in mid-July, are BBQ Seasoned Chicken Rolls and Spicy Taco Style Rolls, joining the current lineup of Buffalo Style Chicken Rolls and Jalapeno Popper Rolls.

Fans' videos showcasing their own WWE characters must run no longer than three minutes. The submission period runs through Wednesday, June 18. 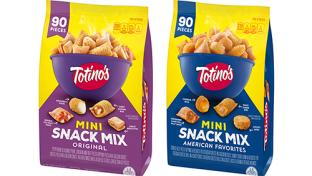 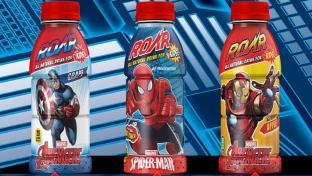 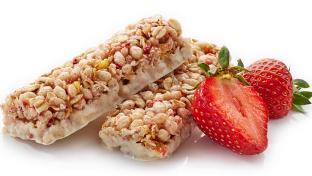 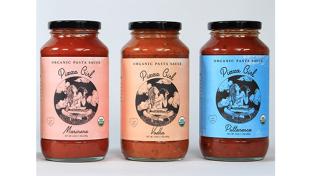 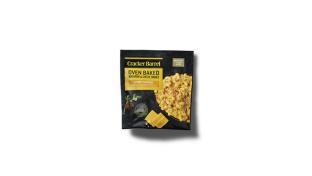