Ryan, who was previously the store manager at the Dansville, N.Y., Tops, has accepted the position of store manager for the Tops in Carmel, N.Y. A member of the Tops team since 1993, she has held numerous roles, among them meat wrapper, general manager, store detective, office manager and customer operations manager. Ryan became a store manager in 2015 and this year received Store Manager of the Year honors for both her district and her region.

Pixley, the former store manager at the Tops in Northfield, Vt., is now center store/meat/seafood specialist for the grocer’s East Region. In his new role, he will be responsible for Tops’ North Country District stores, overseeing all aspects of operations and merchandising for their center store and meat/seafood departments. Pixley began his retail career more than 42 years ago, in that time working as a night crew manager, assistant store manager and store manager. He joined Tops six years ago when the company acquired stores in Vermont.

Previously a project specialist, Tripi will become center store field specialist for Tops’ West Region stores. He started his career with Tops in 1990 as a dairy clerk, and has held such other roles at the company as grocery manager, nonperishable manager, assistant store manager and store manager. During his time with the grocer, he has worked at 27 stores, gaining a wealth of experience.

After a 53-year tenure with Tops, Joe Salhab is retiring in May from the position of district manager of Tops’ West Region, in which role be will be succeeded by Douglas, currently the center store field specialist for the region. Douglas has been with Tops since 1996, holding various management roles, including grocery manager, nonperishable manager, assistant store manager, and store manager.

Based in Williamsville, N.Y., Tops operates 169 supermarkets, with five additional locations run by franchisees under the Tops banner. The grocer employs more than 14,000 associates in New York, northern Pennsylvania and western Vermont. 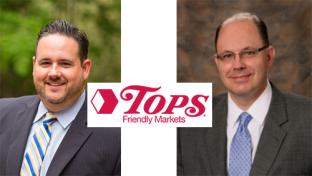 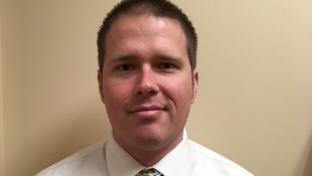 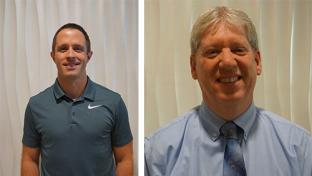 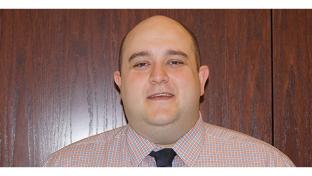 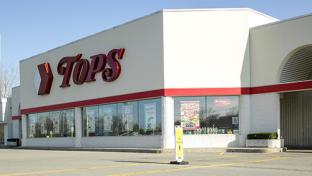