Tom Hanks was the host of a special version of Saturday Night Live that wasn't actually live due to crewmembers in quarantine.

America’s food retailers received a big thank you from one of the biggest box office attractions and the CEO of the world’s biggest retailer on Saturday night.

Actor Tom Hanks was the guest host on Saturday night live on April 11 and after the normal montage of crewmember introductions the video transitioned to a shot of Hanks standing in a well-appointed kitchen to deliver his monologue. The show wasn’t actually live due to cast members self-isolating and Hanks noted that it felt more like "today" than Saturday. The unusual scene was made even more so by reference to food retail employees among the usual professions who receive accolades during times of crisis.

“We are in this for the duration and we will get through this together,” Hanks said as his monologue to open the show drew to a close. “We are going to thank our hospital workers, our first responders and all the helpers, the supermarket stockers, the people who deliver our food, the people who are making take out for us, the men and women who are keeping this country going at a time when we need them more than ever before. We are going to take care of them. And we are going take care of each other. So let’s try to now just enjoy the show.”

Walmart president and CEO Doug McMillon made an appearance of sorts during the show as the retailer ran a brief ad in which McMillon thanked the retailer’s employees and declared them heroes. In a brief video that McMillon appeared shoot himself holding phone he said, “I’ve always seen your spark, your dedication and humanity. But today I see heroes. Not just to me, but to so many. To our over one million heroes I say. ‘thank you.’”

A few days prior the McMillon’s video selfie on SNL, he posted an open letter to employees commending their courageousness to on the front lines.

“More and more, when people see your uniform, your vest – when they see you – they will see people who are serving as courageously as any other professional on the front lines of this fight,” McMillon said. “Thank you for what you do. Thank you for being who you are: a proud Walmart or Sam’s Club associate. We will get through this just as we have when we’ve faced other challenges – we’ll do it together.” 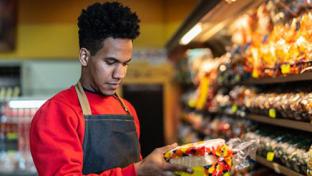 3 states designate them as such, providing child care coverage 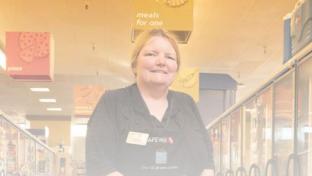 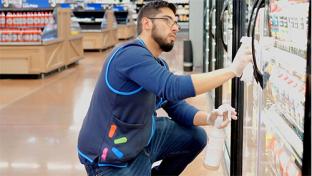 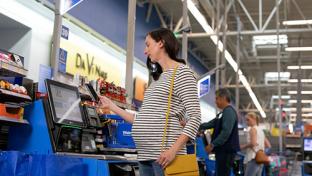 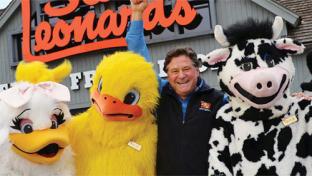 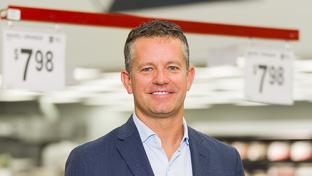 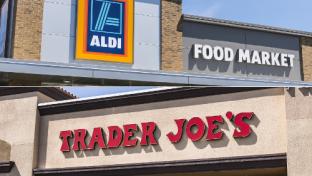 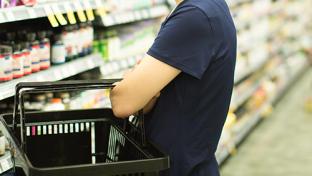 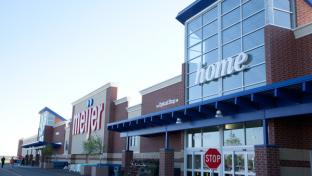