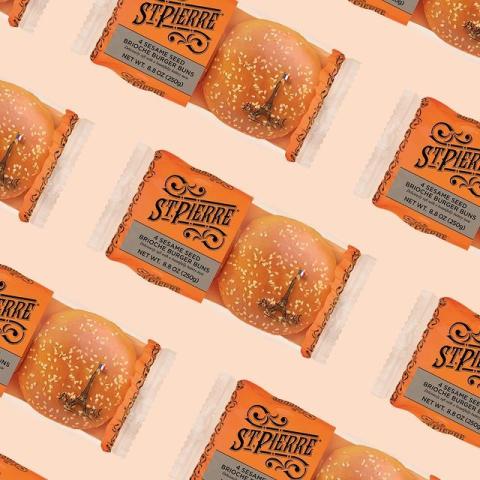 St Pierre has a U.S. office in Cincinnati, Ohio.

A leading brioche supplier has unveiled plans to invest $10 million to strengthen its distribution capacity.

London-based St Pierre Bakery, which launched into the U.S. market in 2014, increased its in-country stock holding supply from 12 weeks to 20 weeks in 2021 with help from partner Lipari Foods. The new investment is meant to bolster its holding supply, ensuring the brand’s 98% fill rate continues throughout 2022.

“Supply chain challenges are obviously top of mind for retailers – and with good reason," said David Wagstaff, VP/North America of St Pierre. "Our investment will enable us to double our capacity and storage in the U.S., opening a new warehouse in Michigan and further increasing our in-country stock holding by the end of April, ready for the summer season.”

The brand’s merchandising rack program has also been highlighted for investment, with new formats to provide greater in-store experiences set to be revealed later this year. St Pierre’s Eiffel Tower racks were shown to increase sales by more than 50% during a trial in 2017. Since then, the brand has invested in 6,000 units across America, with plans to increase this number by a third in 2022. St Pierre has a U.S. office in Cincinnati, Ohio.

The popularity of brioche has skyrocketed in recent years and, according to Dataessential, brioche is now the fastest growing burger and chicken sandwich bun.