“We are excited to respond to customer demand for fast, convenient home delivery of their favorite Sprouts products in all of our major markets across the country,” said Amin Maredia, CEO of the Phoenix-based natural food grocer. “Home delivery is a natural way for Sprouts to engage with our customers on their healthy-living journey, and our partnership with Instacart allows us to quickly scale for growth.”

Albertsons first unveiled its plans to introduce same-day delivery of groceries via Instacart, including the possibility of ordering meal kits from its Plated arm, last November. The news came after other ecommerce-related initiatives from the Boise, Idaho-based grocery company, such as rolling out its Drive-Up & Go click-and-collect program, as well as its purchase of meal-kit service Plated, all said to help “reinvent the way consumers discover, purchase, receive and experience food.” 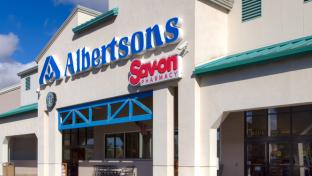 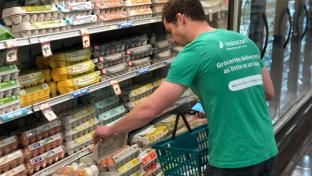 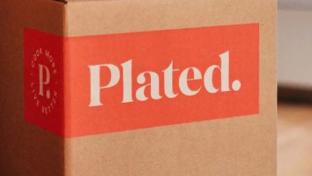 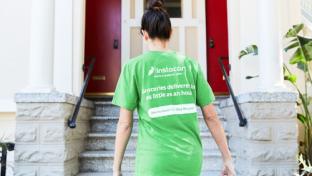 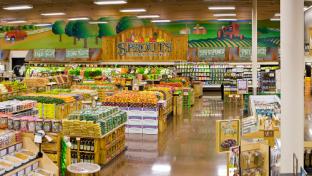