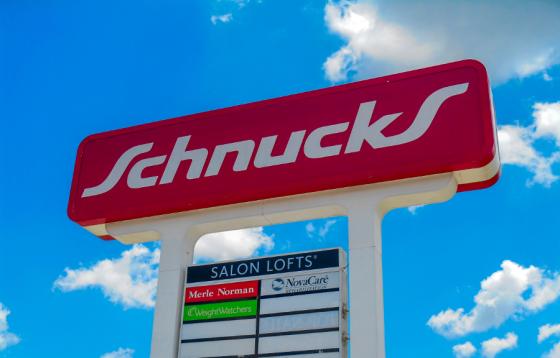 Midwestern grocer Schnuck Markets has marked the year-and-a-half point since adopting its current cloud-based suite of productivity and collaboration tools, and the St. Louis-based food retailer is reporting advantages that range from increased security and improved cross-platform productivity to generous cost savings.

The decision to adopt the platform was made by Schnucks' strategy team, led by Chairman and CEO Todd Schnuck. VP and Chief Information Security Officer Joey Smith and VP of Infrastructure and Application Development Dave Steck – along with other participants in IT – partnered with the grocer's store operations management teams to ensure that G Suite would be a viable solution for store-level teammates.

According to Smith, the platform went live April 24, 2017, in a three-phase process:

"When they arrived at work on April 24, 2017, Microsoft Outlook no longer worked, and we were an official G Suite shop," Smith told Progressive Grocer.

G Suite provides apps for word processing and spreadsheet creation, developing presentations, cloud storage, collaboration and more, all of them desktop- and mobile-friendly

While the suite offered an array of new options and possibilities for the grocer, Smith identified four key areas where the platform helped not only to strengthen business, but also to empower teammates. These include the following:

The previous solution used wasn't built for real-time collaboration. Adopting a cloud-based solution helped with this, allowing 200 people to update a document at the same time. This was a "key catalyst" for making the change.

"For example, when we needed to issue store surveys or equipment requests across stores, we would run into the issue of multiple folks trying to edit a document simultaneously and then getting locked out, as only so many people could edit a document at once," Smith said. "We wanted to be able to send one communication out to our stores and give them one channel to come back to us with any challenges. With our previous solution, many times it seemed we would have 100 stores doing 100 individual things."

Schnucks' previous on-premise email and calendar solution experienced outages every few weeks, Smith reported, creating a "constant firefight" for operations and email administrators to keep email up and running. Since the migration, outages haven't occurred, which frees up IT staff to focus on more high-impact projects.

The new platform's security features offer stronger security and robust disaster recovery. It automatically encrypts data with a unique key for each piece and distributes it across multiple data centers, saving significant time and money.

Along with adopting G Suite, Schnucks switched to Chromebooks: notebook computers that run Linux-based versions of Google's Chrome browser and run applications mostly stored in the cloud rather than on the device itself. Before using these systems, the grocer was averaging a laptop cost of $1,500 per teammate, not including the cost of software to keep it secure or the amount of time it takes to boot up or install updates.

Since adopting Chromebooks, the retailer has realized a cost savings of approximately $1,250 per device, as Chromebooks doesn't require the same level of maintenance or additional software, Smith noted. New teammates are issued Chromebooks from day one, while older laptops are being replaced with Chromebooks, leading to a continued increase in productivity across the workforce.

But while the new technology has helped associates across the company, it's especially important for a grocer that wants its store managers to be the true faces of the stores.

"At Schnucks, we take a lot of pride in customers knowing who their store manager is," Smith noted. "Having managers bogged down in tedious administrative tasks won't move the needle for our stores. … Freeing up managers' time to give customers individualized attention on a daily basis is a huge differentiator. As a grocery retailer fighting for every last sale, G Suite enables us to deliver the best possible service and show our customers how valued they are."

Schnuck Markets Inc. operates 102 stores in Missouri, Illinois, Indiana, Wisconsin and Iowa, and employs 13,000-plus associates. The company is No. 31 on PG's 2018 Super 50 list of the top grocers in the United States. 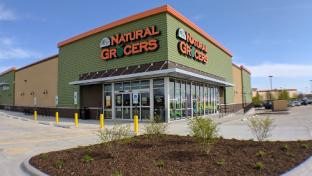 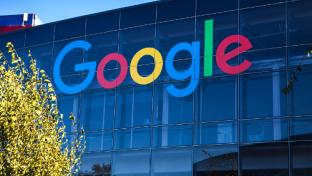 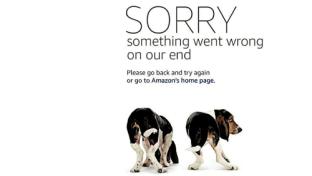 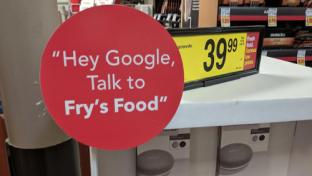