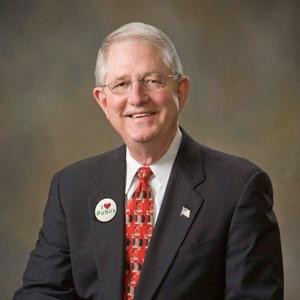 Barney Barnett, vice chairman of Publix Super Markets, will retire from the company on April 30. Barnett is one of only 20 associates to have worked for Publix for 50 years.

Despite his impending retirement, Barnett will remain on the board of Publix Super Markets Charities, and the Publix board of directors has named him vice chairman emeritus and plans to recognize him at this year’s annual meeting of stockholders.

“We are grateful for Barney’s 50 years of service to Publix, our associates, our customers and the communities we serve,” noted Publix CEO Todd Jones. “His commitment to our culture has helped pave the path for our future successes. It has been an honor and privilege to work alongside him. We will miss him but also wish him well as he starts this next chapter of his life.”

Among the many accolades Barnett has garnered throughout his years at Publix, the United Way of Central Florida named him Philanthropist of the Year in 2016 and presented him with the Alexis de Tocqueville Society Award in 2002, he received the Governor’s Business Leader Award in 2010, and he was inducted into the Tampa Bay Business Hall of Fame in 2002.

Barnett joined Publix in 1969 as an internal auditor in the company’s hometown of Lakeland, Fla. He was promoted to controller in 1977 and VP of administration in 1986. In 1988, he became EVP, and in 1998 took on his current role.

Publix is No. 5 on Progressive Grocer’s 2018 Super 50 list of the top grocers in the United States.

Merriann Metz will be promoted on John Attaway’s departure 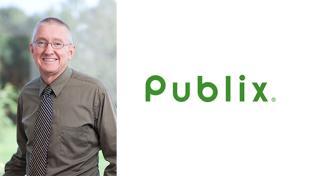 Jeff Stephens has been with the grocer for 38 years 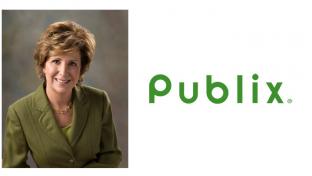 Carol Jenkins Barnett Steps Down From Publix Board 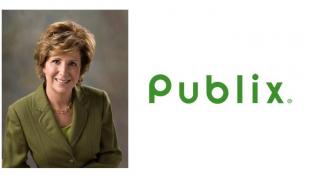