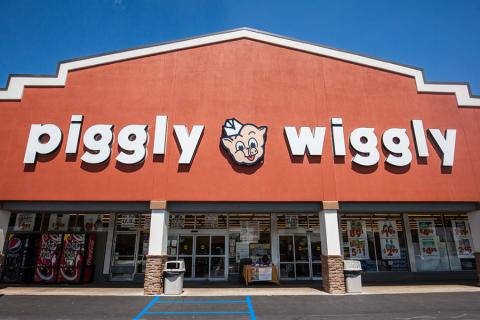 Three independent Piggly Wiggly store owners have entered into definitive agreements with Southeastern Grocers to purchase three Bi-Lo stores in South Carolina and three Harveys Supermarkets in Georgia. The deals are in conjunction with the restructuring support agreement revealed by Southeastern Grocers earlier this month, and follow in the immediate wake of the company’s Chapter 11 bankruptcy filing this week.

Independently owned and operated Piggly Wiggly stores in South Carolina and southeast Georgia are supported and supplied by Keene, N.H.-based C&S Wholesale Grocers, the owner of the Piggly Wiggly brand.

“Our independent owners are excited to grow their existing store count and expand the Piggly Wiggly brand in the Southeast,” noted John Owens, C&S’ VP of marketing and merchandising in the region.

The transactions are expected to close by the end of next month, subject to customary closing conditions. Once the deals close, the acquired stores will operate under the Piggly Wiggly banner.

In related news, Albertville, Ala.-based wholesaler Mitchell Grocery Corp. is buying three northeast Alabama Winn-Dixie stores from Southeastern Grocers. The locations are in the cities of Jacksonville, Oxford and Pell City. Mitchell Grocery is purchasing the stores on behalf of two of its current customers, Johnson's Giant Foods and The D'Alessandro Organization LLC.