Peggy Wegman, second wife of the late Robert Wegman, has died at the age of 91, according to published reports. The mother of eight, grandmother of 19, great-grandmother of 17 and noted philanthropist “had a fabulous life,” one of her sons, former state senator Rick Dollinger, told the Rochester, N.Y., Democrat & Chronicle.

Peggy Finigan Dollinger married Robert Wegman, chairman of Rochester-based Wegmans Food Markets, in 1977, and over the years, they contributed millions to local Catholic elementary schools and institutions of higher education. Robert Wegman died in 2006 at the age of 87.

In a statement issued on behalf of the Wegman family, Danny Wegman, who succeeded his father as head of the company, said that the family was “deeply saddened” by Peggy’s passing on Aug. 28. “We are grateful to have known her and loved her, and especially grateful for the many ways that Peggy and my dad made a difference in the lives of so many families in our community,” he added.

Grocery industry observer Burt Flickinger III, managing director of New York-based Strategic Resource Group, described Peggy Wegman as “a real leader in women’s empowerment [and] one of the most important spouses among the leaders of retail ... She was a transformational leader.”

Family-owned Wegmans operates 99 supermarkets in New York, Pennsylvania, New Jersey, Virginia, Maryland and Massachusetts. The company is No. 16 on PG’s 2019 Super 50 list of the top grocers in the United States. 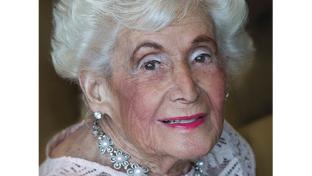 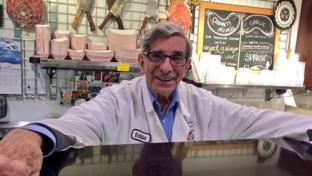 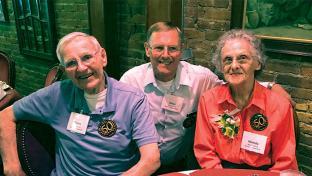 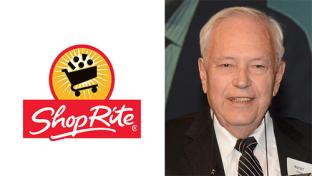 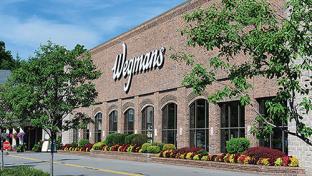 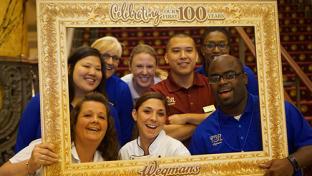 Corporate Responsibility
Wegmans One of ’50 Companies That Care’ 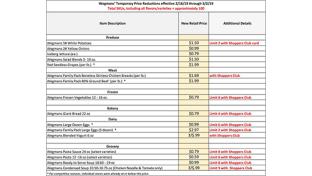 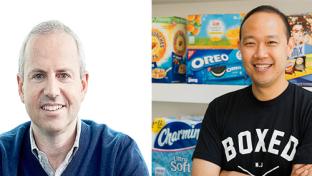