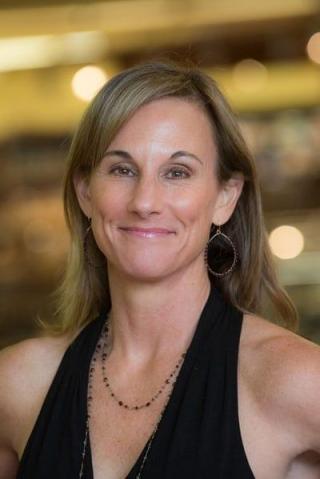 One of the nation's most innovative independent grocers says "hazard pay" mandates would be "deeply damaging" to the grocery industry.

Independent grocers face acute challenges as local authorities push through pandemic pay increases, at least according to the leader of PCC Community Markets.

The food retailer is the the largest community-owned food market in the United States, and in a letter to Seattle Mayor Jenny Durkan, CEO Suzanne “Suzy” Monfordcriticized the city council’s recent vote mandating an extra $4 per hour for employees of grocery operators with more than 500 workers worldwide, and for locations of at least 100,000 square feet. Durkan is expected to sign the pay increase into law this week, according to local sources, though in the letter, Monford urges her not to do so.

Monford connected the recent pay vote to pandemic relief measures in her letter to Durkan.

"Our collective focus should be on vaccination. Grocery workers need expanded access to vaccines to keep them protected from COVID both at home and at work,” the letter states. “PCC is offering a $25 gift card to our staff members who get vaccinated to move our workforce in that direction. The city should be focused on keeping all grocery workers on the job by taking steps to ensure their swift vaccination.”

Monford writes that independent grocers, as well as other food retailers, have already spend significant money on pandemic safety efforts.

“Each grocer spent millions of dollars on the COVID controls discussed above in our stores.  In addition to those costs, many of us paid additional pay — hazard, hero or appreciation pay — to our staff during the early months of the pandemic, to recognize their contributions,” she wrote to the Seattle mayor. “Independent grocers have a slim profit margin. Large scale grocers may see a decent profit margin, but most independent grocers have less than a 0.5% profit margin, according to the Washington Food Industry Association. The cost of COVID response, including the safety controls that we have committed to in order to keep our staff safe and the additional pay, have cut our margins to the bone.”

Not only that, she wrote, but “a growing contingent of our customers (about 4% of all transactions and growing) use third-party online delivery services to whom we have to pay a significant percentage of each purchase for use of the service. This ordinance disproportionately harms local, independent grocers like PCC Community Markets, which in 2019 had $1.7 million in net income. That may sound like a lot, but to put that in context, PCC spent $3 million — or nearly 2X 2019 net income — in COVID-related expenses in 2020, including staff member appreciation pay, bonuses and in-store safety protocols, since the start of the pandemic.”

With an active membership of nearly 90,000 households, PCC operates 15 stores in the Puget Sound area of Washington state, including the cities of Bellevue, Bothell, Burien, Edmonds, Issaquah, Kirkland, Redmond and Seattle.