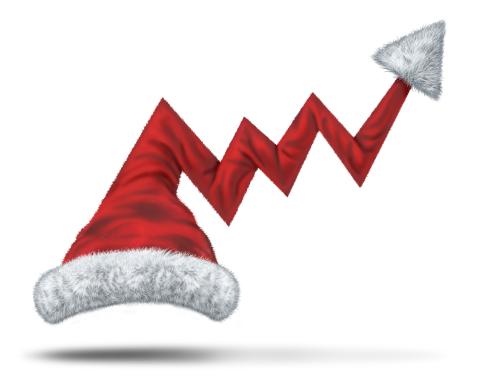 This positive spending was largely led by online and other nonstore sales, which increased 14.6% over the same period in 2018. The next largest retail sector for growth was grocery and beverage stores, which were up 2.9% year-over-year.

“This was a healthy holiday season, especially compared with the decline in retail sales we saw at the end of the season in 2018,” said Jack Kleinhenz, chief economist at Washington, D.C.-based NRF. “Despite a late Thanksgiving and worries about tariffs, the consumer didn’t go away. We’ve had months of strong employment numbers, high wages and strong household balance sheets. There’s no doubt that gave consumers a sense of confidence about their ability to spend, and they did their part to keep the economy moving.”

December sales saw a boost this season, with the Sunday after Thanksgiving and Cyber Monday falling in the final month of the year instead of in November. Retail sales in December 2019 increased 0.5% seasonally adjusted over November, and were up 6.7% unadjusted year-over-year.