Paul Philpott, a native of Austin, Texas, is bringing that food city’s sensibilities and credibility to Detroit. His concept is dubbed a "gastro-mart," a place where people go to shop and hang out. It’s named Thank You Mart — so called because it's a "love letter" to Detroit, as Philpott told the Detroit Metro Times — and will take up just 1,800 square feet in a 45,000-square-foot building called Thank You Studios.

Another 22,000 square feet is slated for use as an event space that holds an industrial kitchen and is driven by a high-end food and beverage program. The idea for the store is based on what he saw happening in Austin, where people were, according to Philpott, “taking old, run-down convenience stores and completely tricking them out and making them a place where people ... go to buy not commercial junk food, but the elevated, artisanal alternatives."

He says it will offer a menu with items like well-assembled grilled cheeses, quesadillas or burgers made with high-quality ingredients, and be a place where someone can get a good cup of coffee or pint of beer at a reasonable price.

The building’s developer, Robin Scovill, told the newspaper of the location, "It seems to straddle the two worlds of Detroit — the burgeoning world of incoming hip people who care about food and beverage , and are hungry for the new innovations in Midtown, but it's also sitting on the edge of an economically hard-hit neighborhood."

Philpott notes that it's near a Whole Foods, but it'll be open earlier and later than its competition, offer a much easier parking situation and generally be more convenient. But the North End's residents are largely low-income, and may not be able to afford local and artisanal products. However, Philpott says he's aware of the demographics and will establish pricing accordingly. He adds that the gastro-mart "seems to be the one food format that likely has an appeal for people who aren't a part of the food innovation movement." 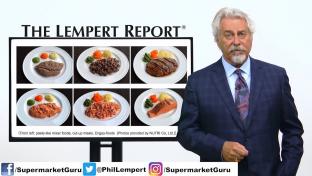 Multimedia
Personalized Foods With a Twist 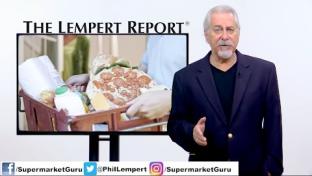 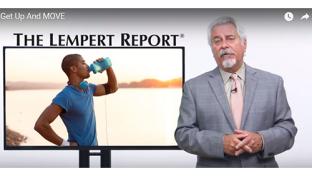 Multimedia
Get Up and Move 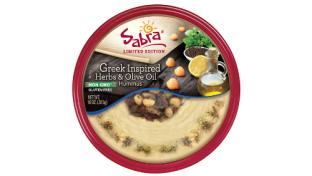 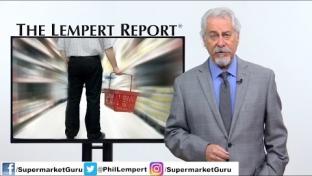