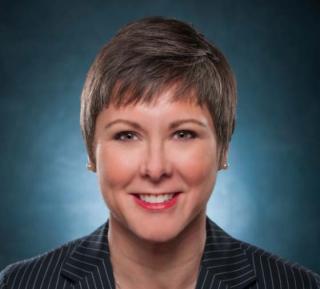 A year after being appointed Walmart’s EVP of consumables, health and wellness, Marybeth Hays will leave the mega-retailer in January 2019 after a decade-long career there, according to reports citing an internal memo, including Progressive Grocer sister brand Shopper Marketing.

Walmart U.S. CEO Greg Foran said at the time that he would divulge more information on Hays’s next role “at a later date”; meanwhile, according to her LinkedIn page, she had added the title of EVP of special projects in the past month.

Before being promoted to her current position, Hays held the role of chief merchandising, marketing and supply chain officer at Walmart China, and earlier, she was SVP for both the home and ladies’ apparel divisions at Walmart U.S.

Hays first joined the Bentonville, Ark.-based company in 2009 as SVP of home, apparel, jewelry and seasonal at Sam’s Club. Before joining Walmart, she held VP-level marketing roles at Lowe’s, Lexington Furniture and Hanesbrands.

Following Hays’ exit, SVP Latriece Watkins, who has worked for Walmart since 1997, will take responsibility for the consumables business, which includes baby care, household goods, paper items and pet care, according to Bloomberg.

At press time, Walmart had not responded to a request for comment on Hays’ departure. The company is No. 1 on PG's 2018 Super 50 list of the top grocers in the United States.