Jason Ackerman is stepping down as CEO of FreshDirect, to be replaced by co-founder David McInerney

Just a day after accepting a position on the advisory board of Norcross, Ga.-based Hart Dairy, Jason Ackerman, a founder of the online grocer FreshDirect, is stepping down as chairman and CEO. Co-founder David McInerney is assuming the role of CEO and will join the company’s board of directors.

The move comes as New York-based FreshDirect enters a new chapter of continued growth, expansion and innovation. This year, the company finalized its relocation to the FreshDirect Campus, a state-of-the-art facility in New York City’s South Bronx community, and two years after the company grew its portfolio through the rollout of FoodKick, an on-demand business for urban dwellers that offers a curated selection of food, alcohol and essentials.

“Over the last 20 years, we have built and grown this business into an industry leader, one that truly makes a difference in the lives of our customers,” said Ackerman. “Building FreshDirect and FoodKick alongside an incredible group of talented people has been a tremendous experience. I am confident the team will continue to drive the business forward and stay true to our unwavering commitment to deliver the best-quality food with outstanding customer service.” 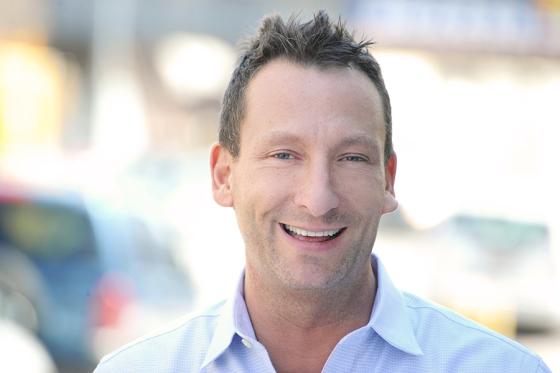 “Jason and I have worked together since the beginning, and we are very proud of what we have accomplished over the years,” said McInerney, who has held various leadership roles at the company, most recently as chief merchandising officer. “This is a very exciting time for the company as we settle into our new home. I look forward to working with the entire FreshDirect team as we usher the company into this next chapter of growth.” 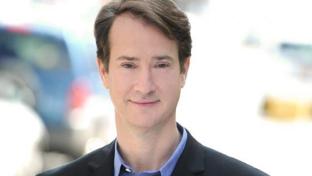 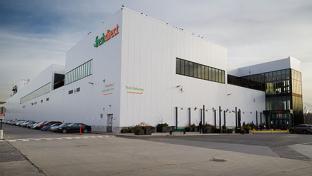