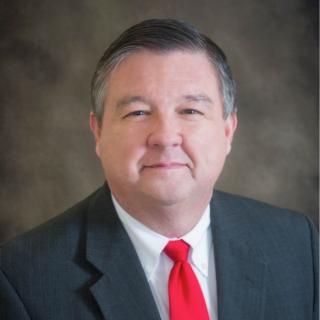 Independent grocer Jimmy Wright, owner of Opelika, Alabama-based Wright’s Market, has appeared before the U.S. House of Representatives Committee on Small Business, on behalf of the National Grocers Association (NGA), the Arlington, Virginia-based trade association representing the independent sector of the food distribution industry, to discuss the effects of the coronavirus pandemic on food businesses.

During a Sept. 30 hearing, “How COVID-19 is Impacting Small Businesses Across the Food System,” Wright noted that the pandemic has shown how the economic playing field is tilted against small independent operators in various ways: lack of antitrust enforcement, dominance of power buyers in the marketplace, and limited ability to sell products to SNAP customers online.

“These are key competitive issues that will impair our ability to succeed in the grocery marketplace unless the federal government acts to stand up for Main Street grocers,” said Wright in his remarks before the government committee.“Dominant retailers use their size and scale to impose discriminatory conditions on manufacturers and suppliers in a way that disadvantages smaller independents, which impedes our ability to compete.”

Regarding the SNAP Online Purchasing Pilot, Wright testified: “The technical barriers and costs of participating in SNAP online make it difficult for small retailers, who must also work through an extensive application and testing process. My store remains the only single-store operator to launch. … Independents need a quicker approval process, less technical barriers and lower implementation costs to compete.”

In his closing remarks, he observed, “A level playing field is critical to preserving a thriving and vibrant independent grocery sector.”