Imperfect Foods intends to challenge the results of a recent election in which food delivery workers at the company voted to unionize.

Food delivery workers at San Francisco-based Imperfect Foods have voted to unionize, according to  United Food and Commercial Workers (UFCW) Local 5, which represents 30,000 California food and retail workers across the Bay Area. Reasons that the union cited for the vote were to strengthen pay, increase access to health care, and improve health and safety protections for the front-line workers amid the pandemic.

Imperfect Foods, a tech-driven grocery startup that delivers surplus or “imperfect” produce and other food items directly to consumers in various states, recently revealed $110 million in its latest funding round. The company employs 80 employees on the delivery team.

In the wake of California’s Proposition 22, the measure passed last November that preserves the ability of delivery companies like Instacart, Postmates and DoorDash to classify their workers as independent contractors, UFCW said that it’s “holding gig-economy and food delivery companies accountable and continuing the push to protect essential food delivery workers who are serving as a critical lifeline, protecting food access for those who are high-risk or quarantining as the COVID-19 pandemic continues.”

The campaign to unionize Imperfect Foods workers began last July. According to UFCW Local 5, Imperfect Foods tried to stop workers from unionizing by hiring a union-busting consultant, held daily two-hour mandatory meetings for two consecutive weeks in a bid to intimidate workers, threatened to outsource the jobs of these workers to contractors, changed people’s shifts to disrupt the campaign, and promised raises and promotions to workers who voted against unionizing.

“The company believes that the results were materially impacted by the inability of certain drivers to timely obtain ballots,” Imperfect Foods countered in a statement provided to Progressive Grocer. “Because of this possible hindrance in the voting process, the company intends to challenge the results of the election. Imperfect Foods wants to ensure all voices are heard and will continue to provide its drivers the competitive benefits, wages and supportive working environment they deserve.”

This past January, 250 Safeway drivers joined UFCW Local 5, becoming the first food delivery workers at the grocery store chain to unionize. In February 2020, UFCW helped Instacart workers unionize for the first time in the company’s history. 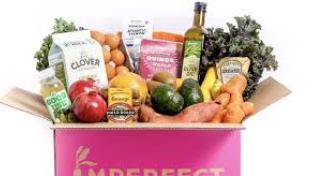 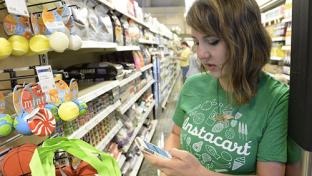 Californians pass Prop 22 to protect Instacart and others 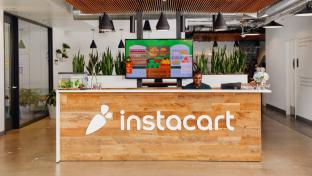 Union says its members are being targeted 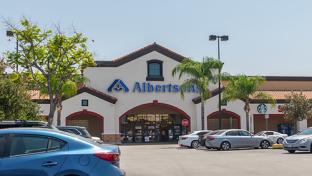