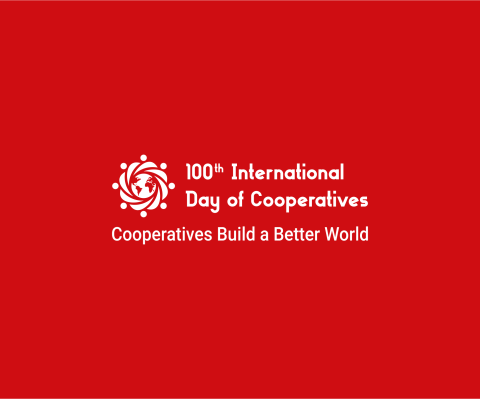 National Co+Op Grocers (NCG) will join cooperatives worldwide in celebrating the 100th International Day of Cooperatives, which is celebrated annually on the first Saturday of July. This year, the observance falls on July 2.

Among those marking the occasion are food co-ops, independent grocery stores that are owned by community members and operate for the benefit of their members according to common principles agreed upon by the international cooperative community.

“For our co-op and co-ops worldwide, one of our seven cooperative principles is ‘concern for the community,’” said C.E. Pugh, president and CEO of NCG. “We’re proud to be a part of this global movement to truly build a better world.”

“When you consider there are more than 3 million cooperatives worldwide, the collective positive impact on their communities is tremendous,” added Pugh.

As food co-ops continue to rise, many communities are starting to see the benefits of adopting a healthier and more environmentally friendly alternative to grocery shopping, according to NGC’s “2021 Food Co-Op Impact Report.” The report also highlighted food co-ops’ ability to make natural and organic foods more affordable through promotion programs and local investments to farms. Organic products made up 40% of co-op sales and certified B Corps made up 9% of co-op sales, compared with 2% at conventional grocers.