My love for traveling started at a young age. As the daughter of a commercial airline pilot, I visited many different places with my dad, mostly where people didn?t speak much English and it was rare to find typical American favorites like hamburgers and pizza.

It was these early experiences that likely made me a ?foodie? and possibly influenced my career in nutrition and dietetics. Now, with more than two dozen stamps in my passport and a lifetime of international travel under my belt, I?ve witnessed the influence of heavily marketed, cheap, convenient and affordable American foods abroad. McDonald?s is everywhere, and so is Starbucks.

Although I?m grateful to find these American institutions in foreign countries, it?s not for the food, but rather because they always have clean bathrooms and the most reliable free WiFi one can find while traveling abroad. Unfortunately, this isn?t the case for the locals living in these countries; it doesn?t matter whether I?m in Chile, Norway, Turkey or China, McDonald?s is always packed with people eating the food. Recently, I was shocked to learn that there are more obese than hungry people in the world today (1.5 billion versus 900 million) according to a report released in 2014 by the London-based Overseas Development Institute (ODI). Thanks in part to a highly efficient global food supply and powerful marketing strategies employed by U.S. food companies, individuals around the globe are mimicking Americans? poor eating habits.

The ?Future Diets? report indicates that this is due to a shift away from traditional diets; individuals are now eating more processed, calorie-dense (fat, sugar and animal protein) and nutrient-deficient (lacking vitamins and minerals) foods and drinking more sugar-sweetened beverages (empty calories). Although the United States has the highest percentage of overweight and obese people in the world, the rest of the globe is slowly following in our footsteps.

In Praise of Tradition

While traveling in Scandinavia not long ago, I wasn?t surprised to see that promoting local products was popular. In my work as a supermarket dietitian in the United States, I?ve noticed this as a hot trend of the past few years.

What struck me about the New Nordic cuisine, however, is the heavy focus on locally sourced ingredients such as fatty fish, root vegetables, pickled items, cabbage, game meat (elk), foie gras and rye bread. These aren?t the healthiest foods from a nutrition perspective, but they?re traditional foods in this part of the world, and by promoting these ingredients, the population connects on an important cultural focal point ? their food. It?s good for morale, the economy and ultimately for the dietary habits of the locals.

There are valuable lessons to be learned by traveling and experiencing food and cultures throughout the world. Although many of these items are high in fat and sodium, they?re served in small quantities, and I?ve never seen more people riding bicycles (in the frigid cold) in my life than I?ve seen in Denmark. You probably can find New Nordic cuisine in the United States, but trust me, it?s hard to appreciate its true value unless you enjoy it locally.

It?s indisputable that there?s great value in promoting local food, but there?s also great value in understanding the culture and traditions of food. From collard greens found in the southern United States to whole grains grown in the Great Plains, healthy foods are bountiful anywhere and everywhere.

Embrace them, cook them, share them, and by all means, celebrate them. Happy New Year!

Barbara Ruhs is a registered dietitian and the founder of Phoenix-based Neighborhood Nutrition LLC (www.neighborhoodnutrition.com). Follow her on Twitter at @BarbRuhsRD. 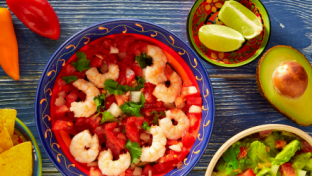 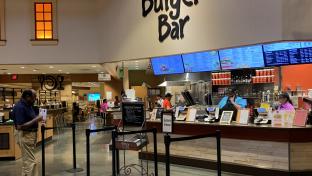 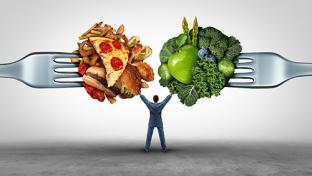 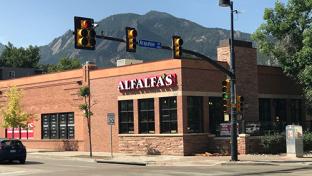 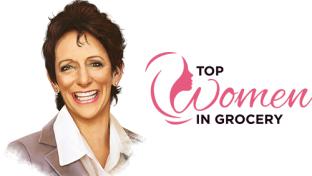