Get Up and Move

Get Up and Move

A new study by Stanford University researchers, as reported in USA Today, tracked the walking activity of about 700,000 people in 46 countries around the world, using the step counters installed in smartphones.

Scott Delp, a professor of bioengineering who co-led the research, told the BBC that the “study is 1,000 times larger than any previous study on human movement.”

We all know that we are supposed to take at least 10,000 steps a day with our step trackers like Fitbit. But how realistic is that? The worldwide average is less than half of that – just 4,961 steps.

Surprisingly, the least lazy population? China. Especially those in Hong Kong, where people averaged 6,880 a steps a day.

The worst nation: Indonesia, where people walked nearly half as much, averaging 3,513 steps a day.

According to the study, the key measurement to avoid obesity is variation in the amount of walking.

In countries with less obesity, people typically walked a similar amount every day. In nations with higher rates of obesity, there were larger gaps between those who walked a lot and those who walked very little, like here in America, where “activity inequality” ranks Americans fourth from the bottom overall.

Another researcher, Tim Althoff, pointed to Sweden, with an average of 5,863 steps, as having one of the smallest activity inequality gaps. “It also had one of the lowest rates of obesity.”

The topline is that in cities that are more walkable,“everyone tends to take more daily steps, whether male or female, young or old, healthy weight or obese,” according to the study. 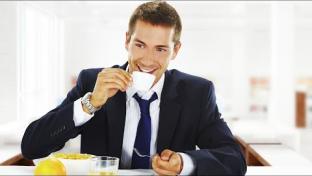 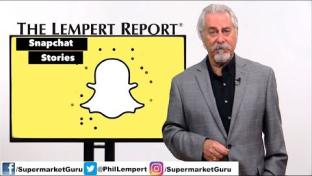 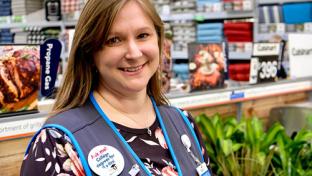 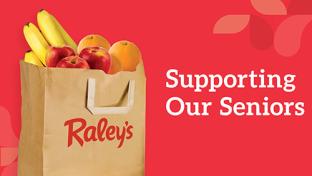 Food Retailers
Raley's Takes Senior Care to the Next Level 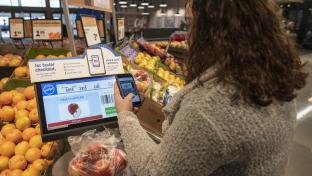